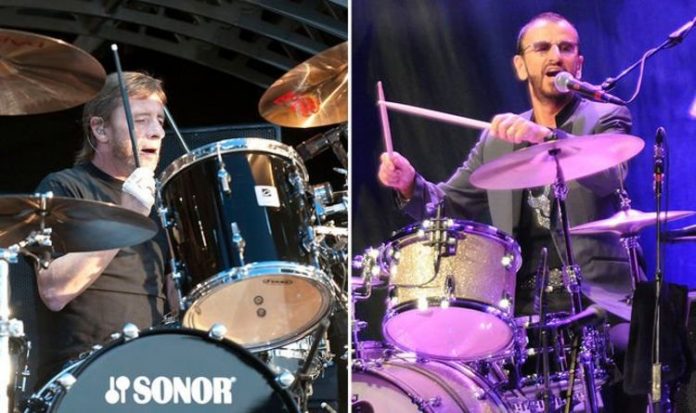 To which Rudd replied: “I saw him play with Carl Perkins and Eric Clapton on that Carl Perkins birthday show they did – he’s just hot, he’s on it.

Rudd’s return to AC/DC comes after the drummer was unable to play on the band’s Rock or Bust world tour due to legal issues.