She’s the host of sedate Antiques Roadshow but off screen Fiona Bruce is a far cry from her serious on-screen persona.

I can reveal how the BBC presenter partied until 3am at the Isle of Wight Festival –outlasting a host of younger celebs, including Kimberley Wyatt, 36, and Abbey Clancy, 32. She even joined Nile Rodgers, 65, and Chic on stage during his afternoon slot as part of his dancing troupe.

Fiona, 54, was later in fine form with Kasabian in the backstage bar after their cracking headline show.

Says my mole: “Fiona was in great spirits and really letting her hair down as she got stuck into the cider. She jumped at
the chance to join Nile on stage
and was dancing like a loon, along with Kimberley.” 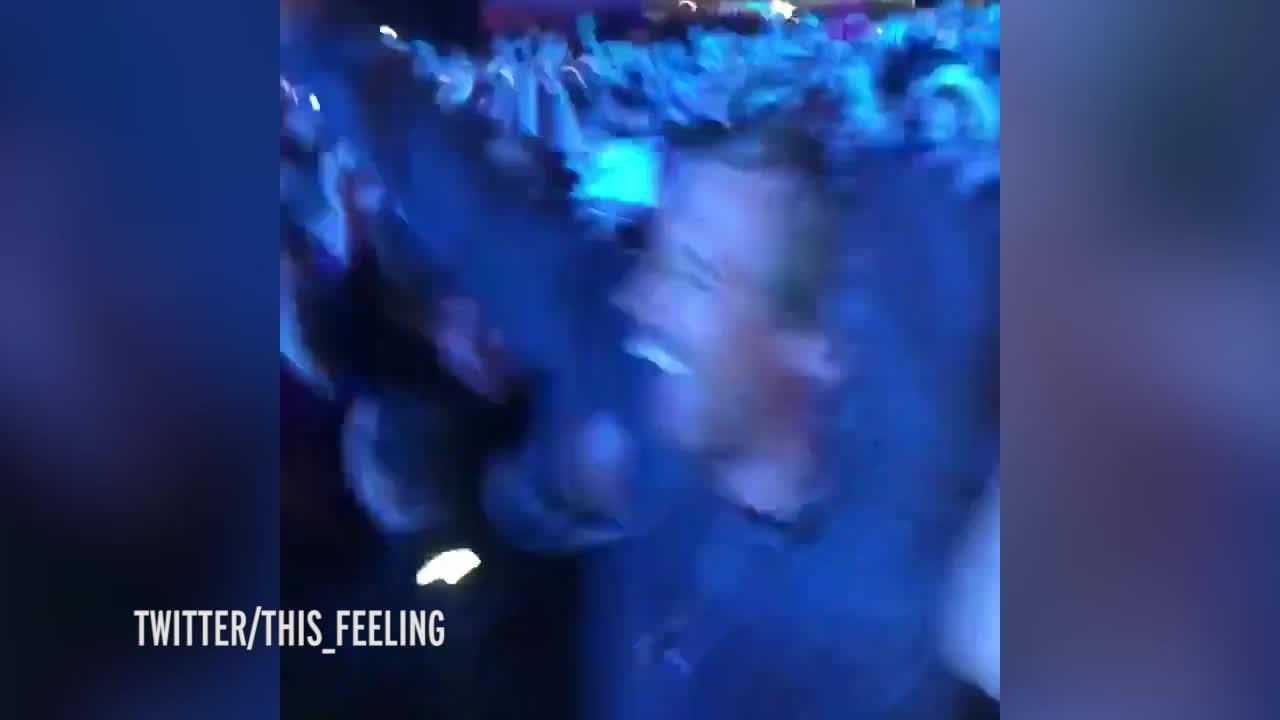 The same could not be said for Kasabian, whose frontman was laid low by hayfever. They reigned in any excess boozing. Now that is a first.

My backstage party-goer says of frontman Tom Meighan: “Tom was suffering so much that organisers were worried about his performance.

“He had to wear shades as his eyes were so sore. But in the end, his set was amazing”

Fiona tells me: “Last year I came and that was the first festival I had ever been to. I had a whale of a time. I came for two nights, so I said this year I’m coming for the whole thing.

“Being on stage with Nile Rodgers was a bucket list thing. I was right at the front of the stage and it was unbelievable.

“I kept my sunglasses on as I was hoping no one would spot me. I totally felt like a rock star.”