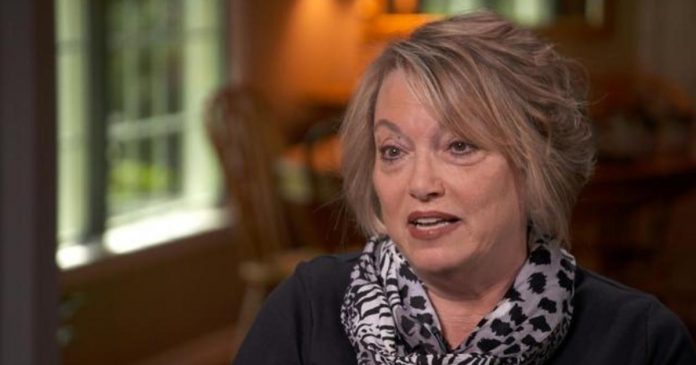 A former sales representative for Purdue Pharma? tells ‘ Tony Dokoupil that the drug maker continued to engage in deceptive sales practices for its opiate painkiller OxyContin later than the company previously acknowledged. Carol Panara joined Purdue Pharma as a sales representative in 2008. Watch the full report Thursday, June 21 on “CBS This Morning,” which airs 7 a.m. to 9 a.m. ET/PT.