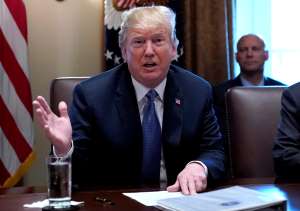 Trump’s order said the government would maintain a “zero tolerance” policy toward those who break the law, but a senior U.S. official, when asked to explain how the federal government would change enforcement practices, told The Washington Post that Border Patrol agents have been instructed to stop sending parents with children to federal courthouses for prosecution. 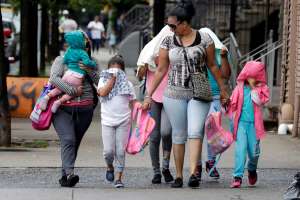 
“We’re suspending prosecutions of adults who are members of family units until ICE (Immigration and Customs Enforcement) can accelerate resource capability to allow us to maintain custody,” the official said.

This is a developing story. It will be updated.