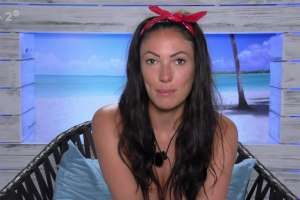 
Love Island’s Sophie Gradon has died at the age of 32.

Sophie’s boyfriend, Aaron Armstrong, along with her friends and family confirmed via Sophie’s personal Facebook account that she had passed away.

Sharing a picture of them together, he wrote: “I will never forget that smile I love you so so much baby your my world forever ever and always” 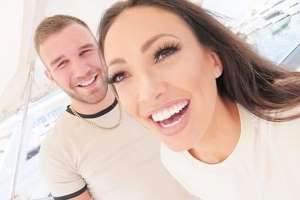 
The former reality star, who hailed from Newcastle, was crowned Miss Great Britain in 2009.

It is not yet known how Sophie died. 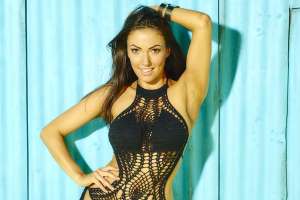 
A Northumbria Police spokesperson said: “At about 8.27pm yesterday (June 20) police attended a property in Medburn, Ponteland, where sadly a 32-year-old woman was found deceased.

She made history on Love Island as one half of the show’s first same-sex couple after she coupled up with Katie Salmon. 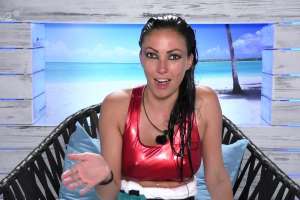 
Before that, she’d been coupled up with barman Tom Powell.

Geordie Shore’s Holly Hagan paid tribute on Twitter, saying: “you were only helping me battle the twitter trolls yesterday rest in peace beautiful”

The show’s Nathan Henry also reacted to the shocking news of her death. 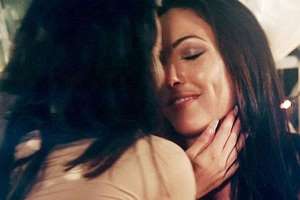 Hayley Hughes, who was in the villa this year, tweeted: “In lost of words right now! RIP @sophiegradon such an amazing and beautiful girl” 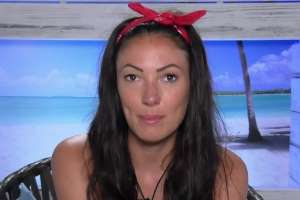 
Just yesterday, Sophie posted on Instagram about an underwear brand she loved.

Posting up in a black bra and pink knickers, she wrote: “@sneakyvaunt have just released all of these beautiful new bralettes and underwear. Seriously unlike anything I’ve ever seen on Insta. You need to check them out. I couldn’t get over how comfy and soft they are #heaven. Def go check them out at sneakyvaunt.com!”