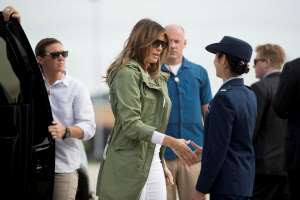 
Melania Trump, wife of U.S. President Donald Trump, went on a damage-control mission for her husband on Thursday with a visit to a border detention facility where children separated from their parents were being held.

The first lady, whose pressure was a factor in Trump’s decision to sign an executive order on Wednesday keeping immigrant children together with their parents, left the White House quietly on Thursday morning and flew to Texas for the visit. 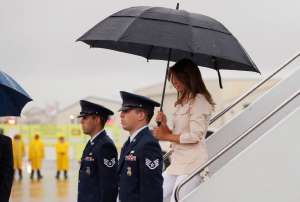 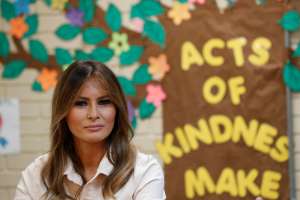 
Her trip to Texas was the most high profile public appearance Mrs. Trump had made since undergoing a surgical procedure for a benign kidney condition on May 14. The procedure prompted her to drop largely out of sight for days.