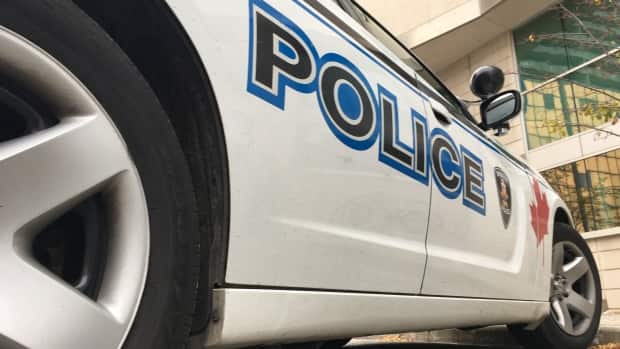 Windsor police are investigating after a female was stabbed in an alleyway Tuesday by an unknown man.

Police say they went to a home on Woodward Boulevard near Walker Homesite Park, after reports a stabbing had happened.

Officers spoke to the victim who sustained non-life threatening injuries after being stabbed by an unknown male.

Police said the woman was walking through an alley near St. Christopher Court. They said she turned around and the man pushed her down and stabbed her. After a brief struggle, the man ran south down the alley toward Foster Avenue.

The woman was sent to hospital for her injuries.

The suspect was described as six feet tall with brown-blonde hair, in his early 30s and wearing a black hoodie with blue jeans.