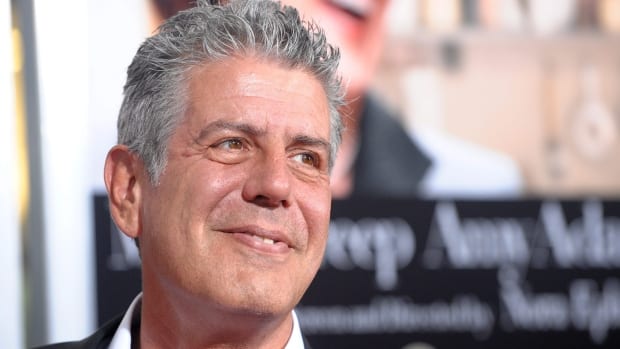 Two of Winnipeg’s top chefs will remember celebrity chef Anthony Bourdain and raise money for the Canadian Mental Health Association with a special dinner at The Forks next month.

The pair are also hoping the event encourages other chefs across the country to do the same.

“The industry has changed so much and I think an event like this can only help us step toward the right direction… and get people talking,” said chef Mandel Hitzer from Deer + Almond, who is organizing the fundraiser with his friend Adam Donnelly, head chef at Segovia.

“[We] thought it would be a good opportunity to show other people in industry, whether it be chefs or cooks or servers, that we’re here — if they ever need anything to pick up the phone, come by or reach out.” 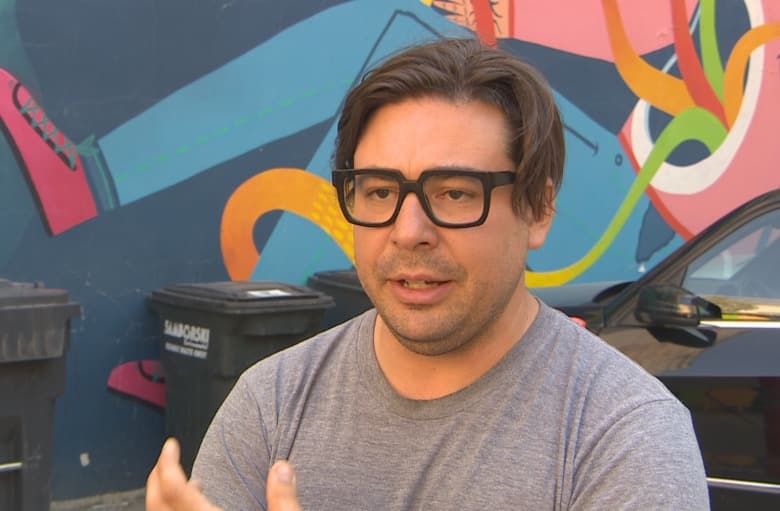 The fundraising evening will be held July 3 and feature a six-course tasting menu inspired by dishes and ideas loved by Bourdain, who host who died earlier this month at 61.

Included in the yet-to-be-announced list of speakers for the evening is Michael Redhead Champagne, founder of Aboriginal Youth Opportunities.

Bourdain, a renowned cook who travelled the world exploring cuisine and culture, was found unresponsive on June 8 by friend and chef Eric Ripert, according to CNN, which airs Bourdain’s multiple Emmy-winning series Parts Unknown.

According to CNN, Bourdain ended his life in a hotel room in France.

‘Part of something larger’

In his first book, Kitchen Confidential, Bourdain detailed the struggles that exist within restaurant culture. He spoke about the pressures workers in the industry face every day, and the hard-living lifestyle that accompanied the early years of his career.

He was also honest in relating his struggles with heroin addiction.

Hitzer, who started cooking in restaurants when he was 14, says before he read Bourdain’s book he found it hard to articulate how he felt about working in the industry.

CNN broke the news, reporting Bourdain was found unresponsive in a hotel room in Strasbourg, France, by a friend. He was 61 years old. 2:20

“Hanging out with a bunch of misfits and bandits, being yelled at — I was literally terrified, but at the same time loved the environment that I was in. It became this addiction to pain,” said Hitzer.

“Someone lent me Kitchen Confidential and I felt like Anthony was in the room talking to me. It was one of the first times in my life that I felt a part of something larger.”

All proceeds raised through ticket sales and fundraising for the event will be donated to the Canadian Mental Health Association.

“Mandel and Adam are really demonstrating leadership by saying we’re going to shine the light, just like Anthony Bourdain himself did, on the culture of their particular workplace and try to model a different behaviour,” said Dr. Patrick Smith, national CEO of the CMHA.

“Instead of a stiff upper lip and saying we have to push through, they’re really modelling that we have psychologically healthy and health-promoting workplaces.”

Tickets for the event are available at raw-almond.com