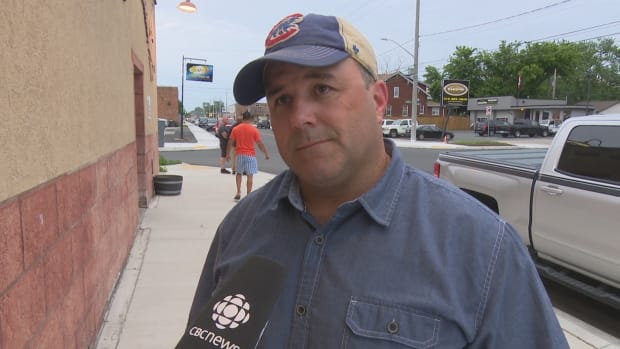 For the first time in more than a decade, Windsor firefighters have gotten a new contract without arbitration.

On Tuesday night, 95 per cent of firefighters ratified a new deal.

“The city has been fair negotiating and that’s one of the positive things,” said Keith Traquair, president of the Windsor Professional Firefighters Association.

“It’s great. We move on and start building a great relationship with the city again,” he said.

This new contract is mostly retroactive because it expires in 2019.

Discussions for the next collective agreement won’t start for another year.