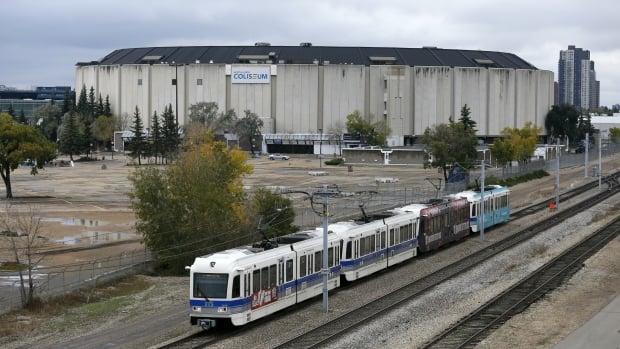 A non-profit group in Edmonton is holding out hope that the abandoned Northlands Coliseum can be saved from the wrecking ball and repurposed as a housing complex.

Agora Borealis estimates it would cost between $120 and $140 million to transform the building into a housing complex and recreation area for 700 families.

The volunteer-run group, which is led by Ben Gardner, Mike Butler and Haydar Al Dahhan, pitched the idea to the city’s urban planning committee on Tuesday.

The complex would house 700 families, a hotel, and residences for seniors and students. The ice surface would be turned into a recreation area.

The group believes it can raise the money.

“This project could go forward 100 per cent with private funds,” Gardner said after the city meeting. “We’ve had many, many other private developers come to us really wanting to contribute and be a part of it.”

The group’s hands are tied unless the city relinquishes control of the land.

In a legal agreement, city council voted earlier this year to permanently close the former home of the Edmonton Oilers.

The sponsorship agreement with the Oilers Entertainment Group forbids the city to use the building for sports or entertainment purposes.

“We’re not soliciting repurposing ideas for the Coliseum,” Walters said after the meeting. “Nor frankly am I that interested in hearing those.”

Agora Borealis said they would like some clarity on whether permanently closing the building must equal demolition. The group said they’re addressing the agreement with the Katz Group and some city councillors. 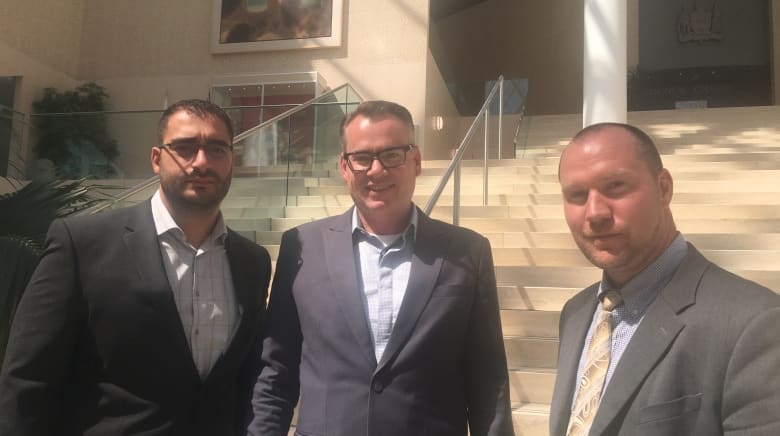 Walters is firm about the building’s future.

“If we voted to permanently close it, why would we solicit, or be open to, ideas to reopen it?”

Butler admitted nostalgia is part of what is driving the proposal to find a new use for the building.

“I did play hockey there as a kid, so I love the place,” Butler said. “Public support for the project will definitely move the ball forward on the redevelopment of the area.”

“The nostalgia’s a bonus, that’s what gives the project the magic,” Gardner said. “But it has to make sense on its own merits.”

Gardner noted that the estimated cost of $15 to 25 million to demolish the building is a lot of money.

Close to an LRT station, the land is prime real estate and — if developed properly — would fulfil the city’s goals of densifying core neighbourhoods and becoming more sustainable, Walters said.

“That piece of land offers great opportunity for us.”

The city has received 104 ideas for the site. Staff on the Edmonton Exhibition Lands initiative have whittled it down to a few preferences and will present the options at public open house sessions on Thursday.

Council approved money to keep the building in a “dark-operation state” and have begun decommissioning the ice plant and removing elevators and escalators, the committee heard.

A demolition report, outlining more precise costs of tearing down the building, is expected to come to city council in the fall.