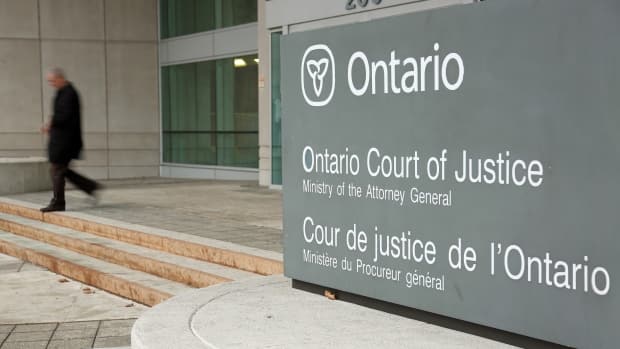 A Windsor contracting company has been fined $75,000 after a worker was critically injured while helping to install milling machines at a manufacturing plant.

CMF Group Inc. pleaded guilty under the Occupational Health and Safety Act in connection with the incident in October 2016.

Court heard a crew was installing the second of two new milling machines using two overhead cranes, but the cranes’ remote controls had not been synchronized to work in tandem.

While the machine was being lifted, one of the cranes started to move up faster than the other, causing a beam between them to fall and strike the worker. He sustained critical injuries.