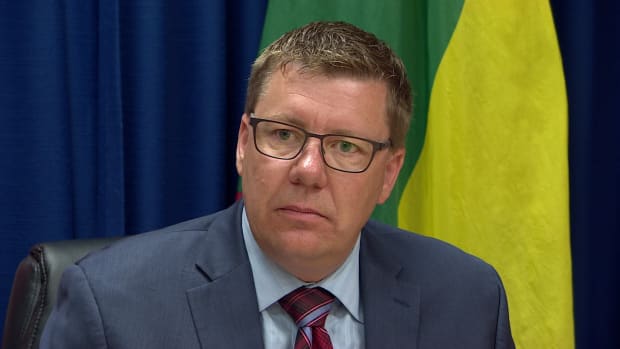 On Wednesday he proposed a solution: Take half of the roughly $19 billion doled out by the federal government to so-called “have-not” provinces and split it among all provinces, based on population.

“Our proposal we believe is simple, fair and equitable to all Canadians,” Moe said at a news conference in Saskatoon.

Moe said the other half of the money would continue to be sent to the five provinces with poorer economies. He noted Saskatchewan would gain $300 million per year right now under his plan.

Moe has repeatedly singled out Quebec as the single biggest beneficiary of equalization payments. His proposal would effectively take millions of dollars from Quebec and send them to Ontario instead.

Saskatchewan has not seen a dollar in equalization payments in eleven years.

This is obviously a flawed program.– Scott Moe, premier of Saskatchewan

Moe said he plans to raise his idea at the Council of the Federation meetings in New Brunswick next month.

“For premier Moe to come out with a specific policy proposal is quite laudable,” said Trevor Tombe, an associate professor of economics at the University of Calgary. “It is certainly a contentious topic.”

Tombe said the federal government also sends health and social transfers to each province based on population, and Saskatchewan currently receives $2.5 billion under that scheme.

He said cutting equalization transfers to Quebec would “present a considerable political challenge” for any federal government.

He said there will likely be some sort of changes to equalization.

“They’re probably not going to be the changes in the 50-50 proposal but we should all be watching closely what changes the other provinces come up with,” he said.

Saskatchewan’s NDP criticized Moe’s party when it chose to drop a legal challenge to equalization in 2008. That challenge included removing natural resource revenues from the calculations of “have” and “have-not” provinces.

Had Saskatchewan won, the province could have gained at least nine billion dollars in federal transfers over the past decade.

“Our economy in this province is operating under a very different environment today than we were ten short years ago,” Moe told reporters. “We are not going cap in hand to the nation of Canada now.”

The premier cited Saskatchewan’s status as a “have” province several times, and said his goal was fairness for every province..

“Under this program we’d remain a have-province,” Moe said. “We contribute about double what this proposal would provide to the province.” 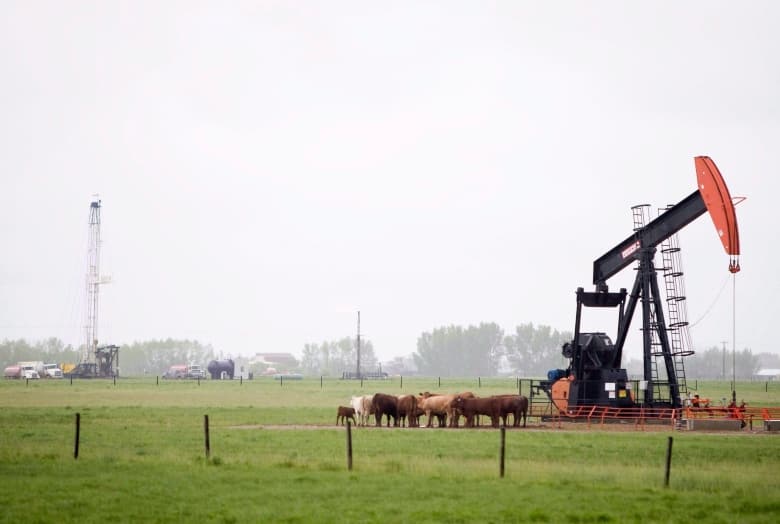 “There are provinces across the nation looking to have this discussion,” Moe said. “This is obviously a flawed program.”