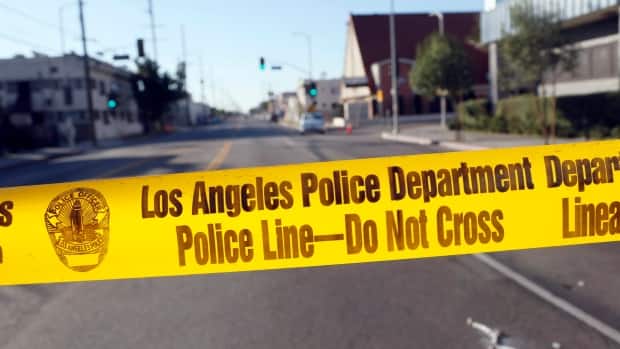 A Canadian real estate tycoon’s son who wrote a graphic novel that features gruesome killings has been convicted of the torture and mutilation of a live-in girlfriend who had just given birth to their child in California.

A Los Angeles jury on Wednesday found Blake Leibel guilty of first-degree murder, torture and aggravated mayhem for the 2016 slaying of Iana Kasian.

The case made headlines in Canada, where his father, Lorne Leibel, built a fortune constructing homes in the Toronto area.

Blake Leibel is the creator of the 2010 graphic novel “Syndrome,” which follows a mad doctor’s experiments on a serial killer.