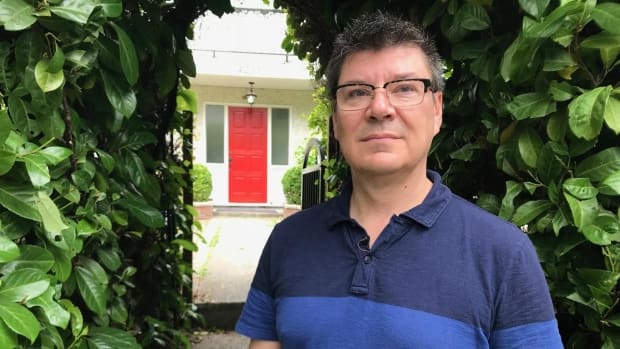 Rick Appel is torn about leaving Vancouver, a city where he built a 17-year teaching career, to move his family to Comox, B.C.

The teacher-librarian at Eric Hamber Secondary School, along with his special-education and K-12 teacher wife, Ann Marie, are part of the latest exodus from Vancouver — that of educators, according to the B.C. Teachers’ Federation.

Seismic shifts in the provincial education system and Vancouver’s housing prices are driving changes that teachers and parents say are short-changing students — especially those with special needs in elementary schools.

“It’s very hard to leave,” said Appel, 52, who knows many others who have been lured away by cheaper housing, higher pay or a job closer to where they already live.

The Vancouver School Board, once coveted by teachers as the place to get a job, is suddenly struggling to attract enough staff to fill holes, despite aggressive recruitment.

The district is still often short 50 to 100 teachers daily. 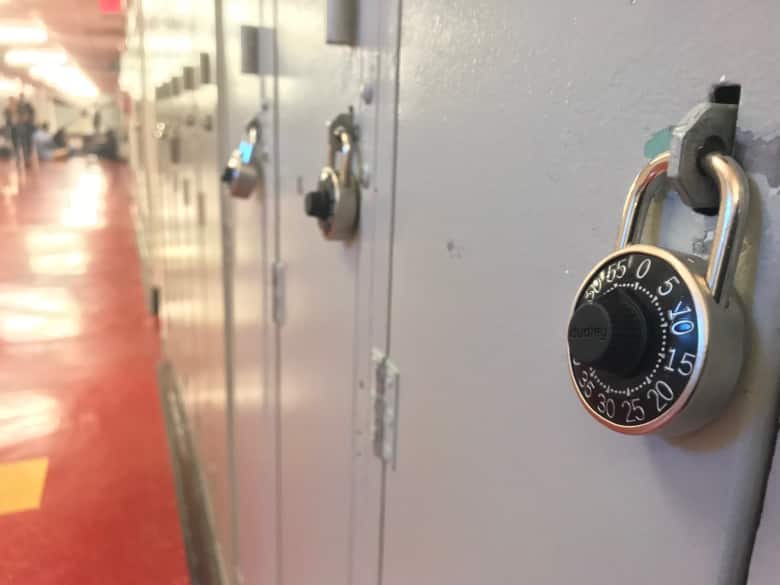 The Vancouver School Board hired 722 teachers since January — but has lost 494 teacher and 211 support workers since 2015. (Yvette Brend/CBC News)

It comes as B.C.’s education system faces a slate of systemic changes.

For the Appels, change offered opportunity.

This summer, the family will shut the red door of its Vancouver rental unit for the last time, having bought a house in Comox.

Now the two children will get their own bedrooms, and the family will no longer share one cramped bathroom.

“We will have our own place. It’s kind of a big deal for us. And so much more space for our kids — we’re doubling our space,” said Appel.

The teaching duo — who have a combination of elementary, secondary and special education training — will be missed by a school district in need of versatile, experienced staff.

Appel blames Vancouver’s “impossible” real estate prices and the fact Vancouver has the lowest starting wages for teachers in Canada, other than Quebec.

The BCTF says the province is short about 2,000 teachers, with the situation most severe in Vancouver due to its combination of sky-high housing costs and wage issues.

“On a day-to-day basis it’s been very tumultuous because there aren’t enough teachers in the system. Period,” said BCTF president Glen Hansman.

Hansman said there has been a widespread shortage of French immersion teachers and a general shortage of teachers in rural pockets of B.C. for at least two years — but now it’s “everywhere.”

It led to the North Okanagan-Shuswap School District, in Salmon Arm, B.C., advertising on Facebook for uncertified teachers to help fill the gap.

He said it’s been toughest on children with special needs and demoralizing for their support teachers.

“It needs to be fixed with a coordinated provincial plan,” said Hansman. 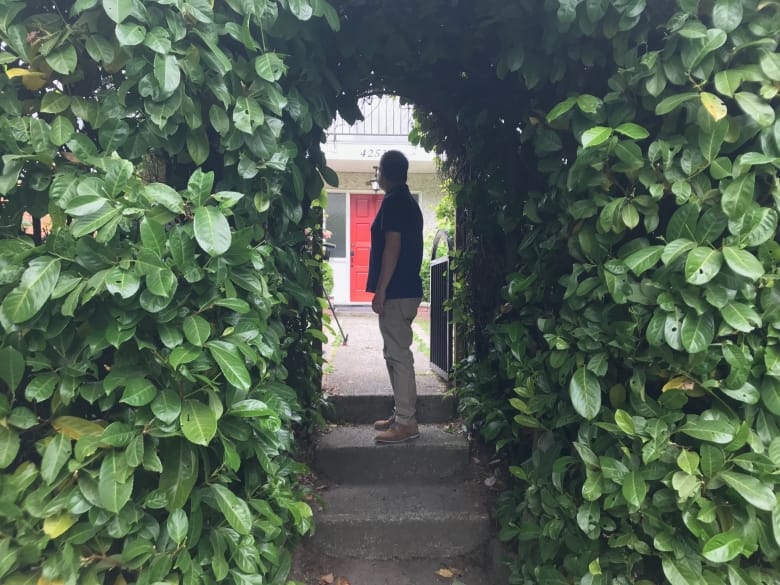 Rick Appel and his family are saying goodbye to his East Vancouver rental unit to start afresh in Comox, B.C. (Yvette Brend/CBC News)

The Vancouver Secondary Teachers’ Association is urging the VSB to come up with incentives such as upping salaries, forgiving teachers’ student loans, harmonizing salaries between provinces or even considering non-market teacher housing on board land.

This is done in places like Silicon Valley and other hot housing markets in the U.S. and the U.K., said VSTA president Katharine Shipley.

“I think when some people arrive here and they see the cost of living, it’s quite a shock,” said Shipley.

But the ministry’s priority is finding class space, and making sure schools are seismically safe.

But the Appels have waited long enough. Their children have been removed from the Vancouver school roll, at a time when district-wide enrolment has decreased by 600 students, compared to last year.

The students who remain are often short-changed on special needs services as resource teachers are diverted to teach classes to fill the daily gaps, ignoring pupils who need extra help.

“Kids just fall steadily behind. That will have ramifications for years to come. The kids will pay the most,” Appel said.

Class Disrupted is a CBC Vancouver series exploring why the 2017-18 school year was one of the most tumultuous in the B.C. education system.