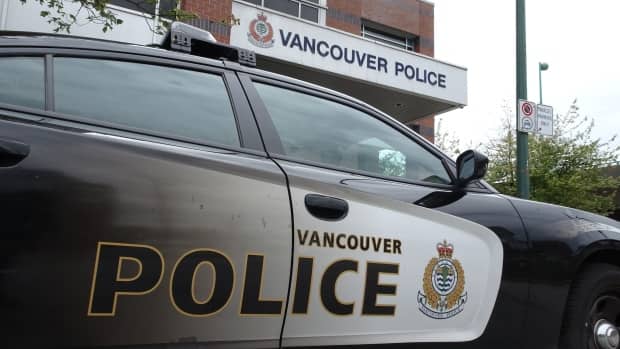 A Vancouver registered massage therapist has been arrested and charged with sexual assault related to allegations made by several female clients.

Vancouver police say Bodhi Jones is facing four counts of sex assault for alleged incidents involving women who were receiving treatment at his office near West 7th Avenue and Burrard Street between September 2016 and March 2017.

According to a notice posted by the College of Massage Therapist of British Columbia, Jones voluntarily resigned from the college on Feb. 21, 2017, “during an investigation arising from his conduct while practising massage therapy.”

The VPD Sex Crimes Unit is continuing to investigate and believes there may be more victims.

“We are publicly releasing this information with the hope of providing those affected with a direct point of contact at the VPD,” said Const. Jason Doucette.

“We want to hear from anyone who feels they may have been assaulted by Mr. Jones.”