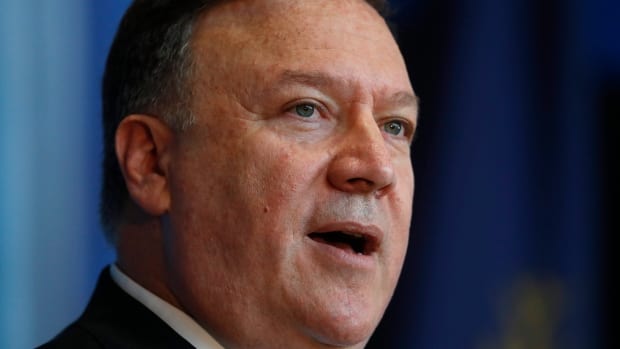 U.S. Secretary of State Mike Pompeo was in Detroit Monday to give a speech about the economy as an auto tariff tiff lingers just across the border.

However, Pompeo made little mention of the NAFTA negotiations with Canada — except to say he’s confident a deal will be made in the “coming weeks.”

“I think she agrees, I’m convinced when the trade negotiations are complete that there will be more volume, more dollars and greater freedom of trade between the United States and Canada. I’m completely convinced by it,” he said.

He added the NAFTA deal has “things that were out of whack.”

The secretary acknowledged the importance of NAFTA for auto manufacturers in Detroit, saying the Trump administration would “level the playing field” for that sector.

Both Detroit and Windsor would be hit by proposed auto tariffs the U.S. president has been pushing for. 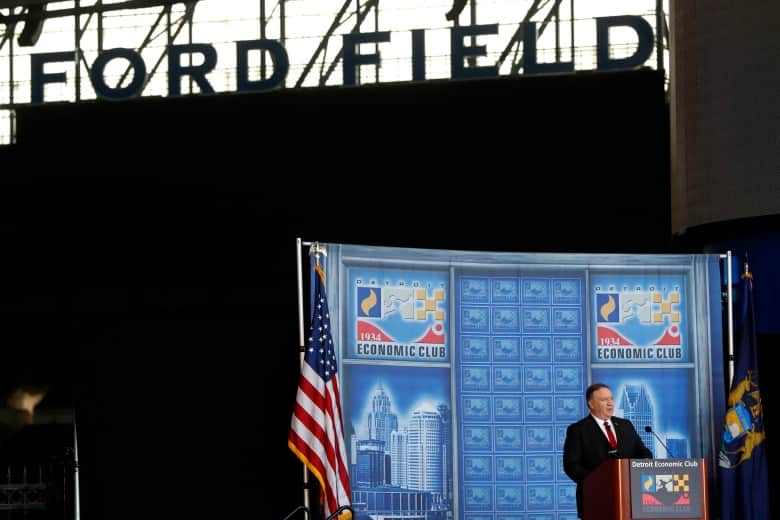 “For too long, America has allowed the free trade framework to become distorted, to be advantageous to other countries,” Pompeo said.

Other G7 trade relationships were scrutinized, as Pompeo said those needed to be “fundamentally reconsidered.”

Last week, as he was en route to Singapore from the G7 summit, President Donald Trump threatened to impose tariffs of 25 per cent on Canadian cars.

It was part of his pushback against Prime Minister Justin Trudeau’s assertion that Canada wouldn’t be “pushed around.”