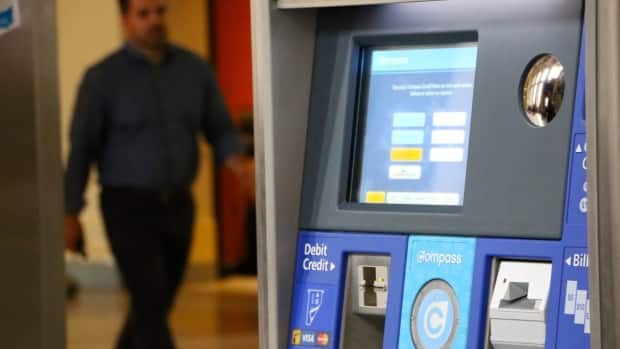 Metro Vancouver transit zones could soon be eliminated and replaced with a distance-based payment system if TransLink moves ahead with a new plan for its fare structure.

The proposed system would replace the region’s three zones with fares that gradually increase depending on the number of kilometres travelled between stations by SkyTrain or SeaBus, according to a news release.

The fare structure is a key recommendation from TransLink’s transit fare review.

“TransLink has received over 55,000 responses through this review, many from people wanting a system where paying for transit is fair for more people, while also being affordable and simple to use,” Geoff Cross, TransLink’s vice president of transportation planning and policy, said in the statement.

“Replacing our zone-system with pricing that is more gradual and incremental based on distance between stations is a way to do that.”

The transit corporation says the proposed structure would address complaints about the high price of travelling short distances that cross a zone boundary and is not expected to generate more revenue than the current system. About two-thirds of commuters will be charged about the same as they are today, according to TransLink.

The maximum fare under this new system would stay the same as the current rate for travelling three zones — now set at $5.60. Monthly passes would be updated to use distance-based pricing.

The new structure would keep bus fares on the current flat-rate system.

TransLink is also hoping to expand discounts for travel during off-peak times to more times of day, and consider options for making transit cheaper for children and people with low incomes — though both of those proposals would require more funding.

Members of the public can review TransLink’s recommendations and give their opinion online until June 29. If the changes are approved, TransLink says they would come into effect within the next one or two years.