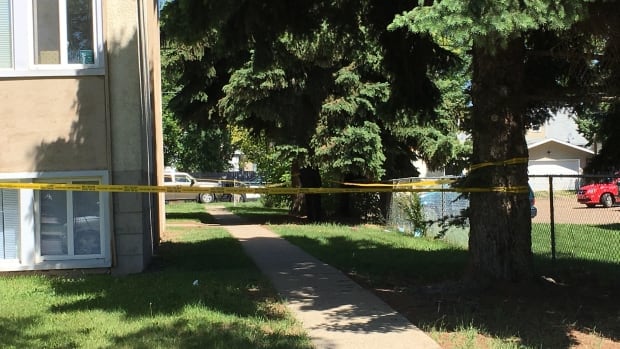 A man is in hospital in life-threatening condition after an incident Monday in the Sherbrooke neighbourhood in northwest Edmonton.

Police were called to an apartment near 129th Street and 118th Avenue around noon after reports of a man screaming for help, said Edmonton Police Service spokesperson Cheryl Voordenhout.

When officers arrived, they found a man in his 30s with serious injuries.

The man was taken to hospital in life-threatening condition, Voordenhout said.

Police are trying to determine how the man was injured and are canvassing the area for witnesses, she said.