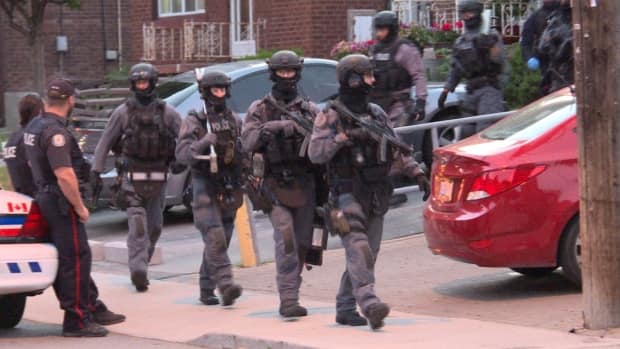 The operation, dubbed Project Patton by police, included the execution of more than 50 search warrants across Toronto, Durham, York and Peel regions.

Toronto police deployed its Emergency Task Force and canine squad to assist in the raids.

The service has scheduled a news conference for 10:30 a.m. Thursday to provide more details about the operation. 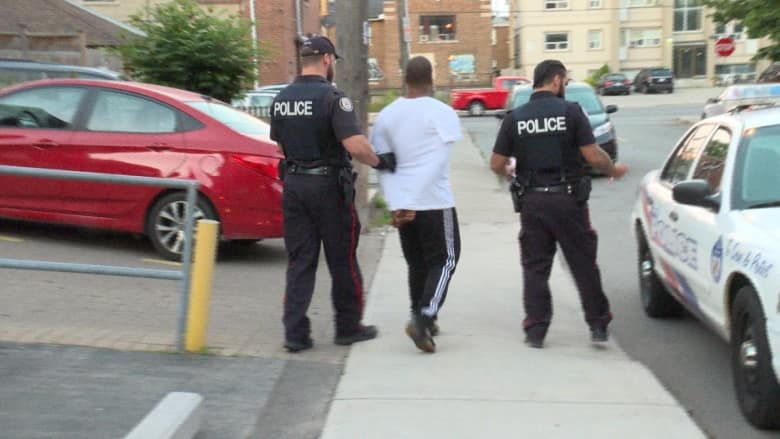 A man is led away in handcuffs during the operation. (Tony Smyth/CBC)

Andrea Bocelli sings with wife Veronica who he calls ‘my beautiful love’ in gorgeous...