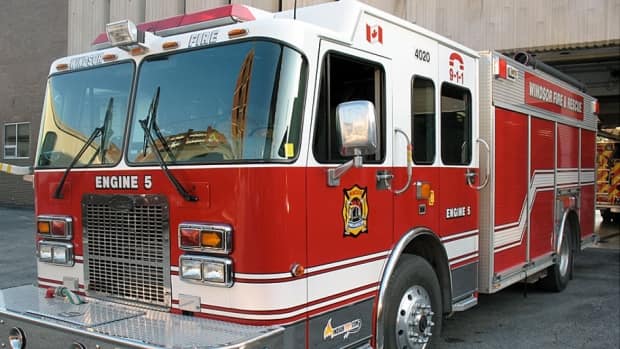 The new contract is mostly retroactive because it expires in 2019.

Wages will increase by nearly 11 per cent until 2019 — the same increase Windsor police saw in 2016.

The Windsor Professional Firefighters Association said they have already accounted for the increase in their current budget.

The new contract will allow Windsor fire to hire temporary staff in clerical areas of the service, which the association said they have never been able to do before. One example of the needed staff would be in the instance of covering maternity leaves.

The association also said they will be able to hire an additional “communicator” who would not be subject to other scheduling rules — if city council approves.