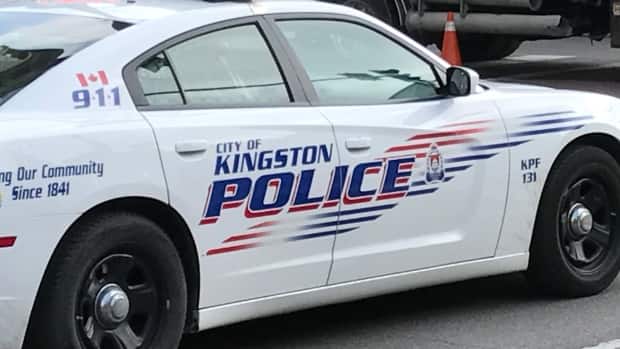 A 24-year-old Kingston, Ont., man has been charged with public mischief for allegedly trying to convince his parents he’d been taken hostage in order to get them to send him money.

Instead, the college student’s parents contacted police June 14 after receiving a text message demanding a large sum of money for their son’s release, Kingston police said.

Police searched the college for the student but were unable to locate him. They eventually found him safe and alone at a local hotel.

He was arrested and charged with public mischief.

He was released with conditions on a promise to appear in court at a later date.