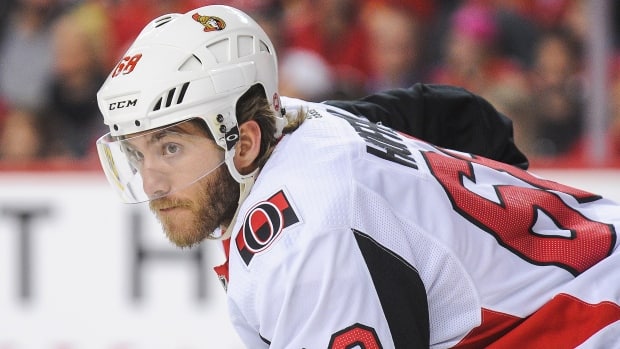 Both wingers are 28 years old and have scored just over 100 goals in the NHL, though Boedker has played three more seasons.

In an application for a peace bond filed May 4 in an Ottawa court, Melinda Karlsson alleges that Caryk posted hundreds of derogatory online messages aimed at her and her husband. 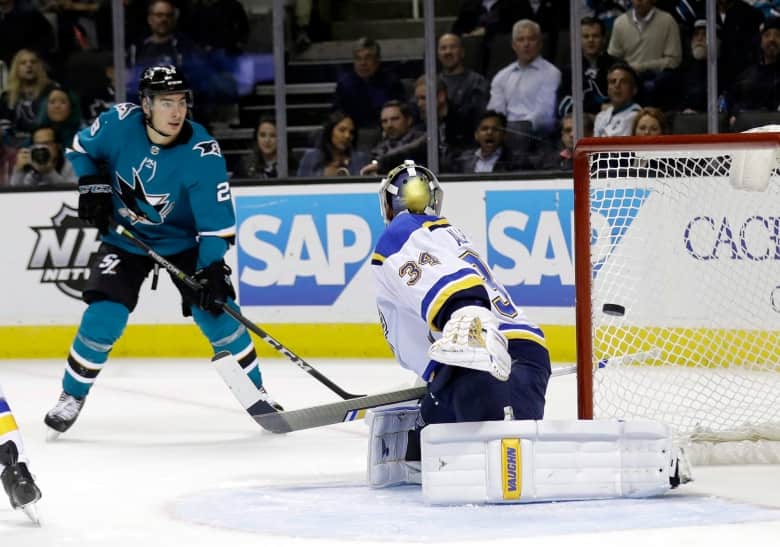 Mikkel Boedker has 109 goals and 179 assists in 618 NHL games with the Coyotes, Avalanche and Sharks. (The Associated Press)