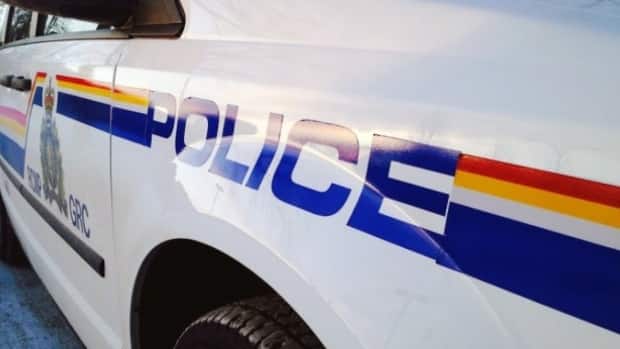 Alberta RCMP say a man’s decision to wear a seatbelt saved his life after he hit a guardrail and rolled his vehicle overnight.

Police say the man hit the guardrail when he veered off Highway 2 at about 12:38 a.m. Tuesday.

The man had been driving alone, heading north near the Highway 27 overpass to Olds, roughly 95 kilometres north of Calgary.

Weather and the road conditions were favourable, Harding said. 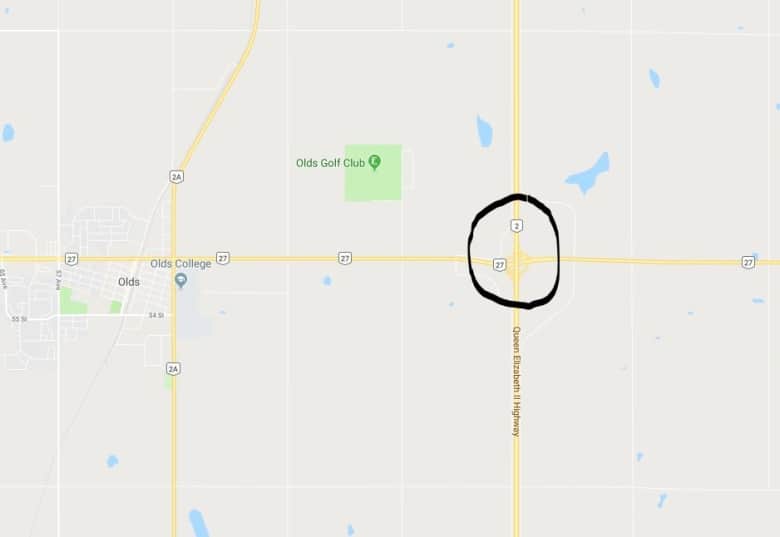 The driver was heading north on Highway 2 before he hit the metal guardrail, police say. (Google Maps)

The man was injured and taken to the nearby Olds Hospital and Care Centre. His seatbelt held him inside the vehicle, RCMP said, so he could get himself out before emergency personnel arrived.

When the vehicle left the highway, it peeled the metal railing off the its posts, police say. The vehicle kept moving toward the wire barricade in the median, according to the release, and then rolled “numerous times, leaving debris.”

The vehicle’s engine came out, landing in the median between the two barricades.

The barricade itself landed across the northbound lanes, where it was hit by two other vehicles.

RCMP say these collisions were “incidental,” resulting in property damage but no injuries.

Last week, two people were killed in a single-vehicle collision in the same area.