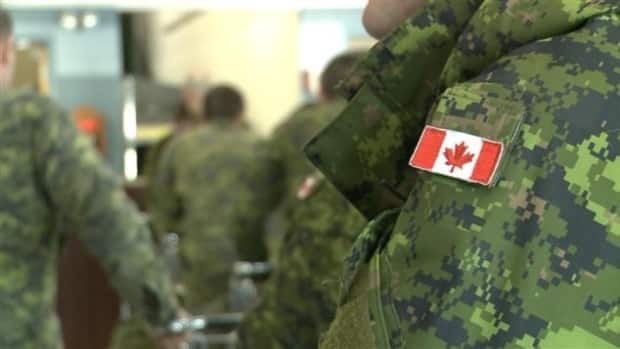 A reservist with the Canadian Armed Forces in Saint John has been charged with sexual assault, the Department of National Defence said in a statement Wednesday.

Both charges are punishable under the National Defence Act.

The charges stem from a reported incident in December 2017 involving another member of Brunswicker, a naval reserve division in Saint John.

“All members of the Canadian Armed Forces — whether they are part of the Reserve Force or Regular Force — should expect to serve in a respectful and professional environment safe from harmful and inappropriate sexual behaviour,” Lt.-Col. Kevin Cadman, commanding officer of the Canadian Forces National Investigation Service, said in a statement.

A date and location for a possible court martial has yet to be determined.