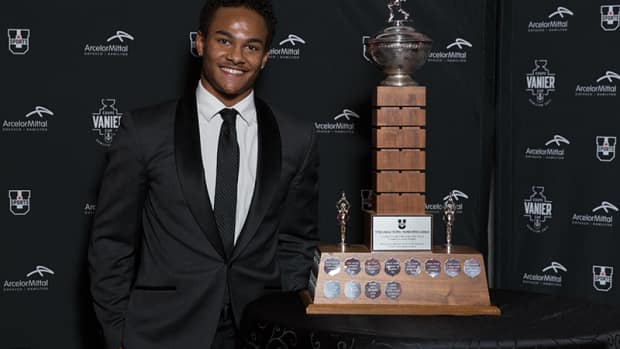 After a stellar season with the University of Regina Rams, it was a “horrible situation” to see athlete Nick Cross stripped of a national Rookie of the Year award due to testing positive for cannabis, a university director says.

“It was heartbreaking for lots of people,” said Lisa Robertson, director of sports, community engagement and athlete development at the U of R.

“But he made a mistake. And we all make them and we’re all held accountable to different levels. This has just been a hard life lesson for him.”

The 18-year-old linebacker, who attended high school in Regina, had been the first player in Rams’ history to win the Peter Gorman trophy, as the national 2017 USports Rookie of the Year. He was also named a second-team All Canadian by USports.

He was subjected to a random drug test on Oct. 28 while the Rams were in Vancouver taking on the UBC team, according to Canada West’s Evan Doum. After testing positive for cannabis, which is on the World Anti-Doping Agency’s prohibited list, he was given a two-month suspension.

Daum said that both the regional body, Canada West, and the national body, USports, had to rescind the awards they had earlier given to Cross as the 2017 Rookie of the Year.

Canada West instead gave the award to Tyler Packer of the Calgary Dinos, while USports gave the same award to Tre Ford of the Waterloo Warriors. Three other USports awards also had to be re-awarded, due to doping infractions during the 2017-18 football season. 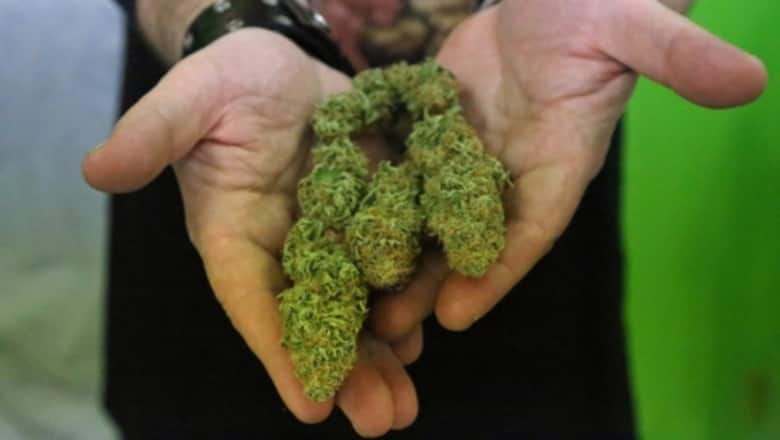 While cannabis will be legalized, it will remain on the list of prohibited substances during the competitive football season, the University of Regina has learned. (CBC)

While cannabis will soon be legalized, it will continue to be a banned substance during the competitive season, Robertson said the university has learned.

He’s a good kid and he’s a great athlete and we want to set him up for success in the future, whatever that is.– Lisa Robertson, University of Regina

The University of Regina gives all its student athletes training on banned substances every year, said Robertson.

This year, the university also introduced new education around cannabis — given the drug’s impending legalization.

She notes the university’s focus for Cross is to help him move forward.

“I think Nick has served his time, and he has been held accountable by having his awards taken away,” she said, adding that a university’s role, as an educational institution, is not only to develop athletes, but to help develop “good young people” to go out into their communities.

“He’s a good kid and he’s a great athlete and we want to set him up for success in the future, whatever that is.”