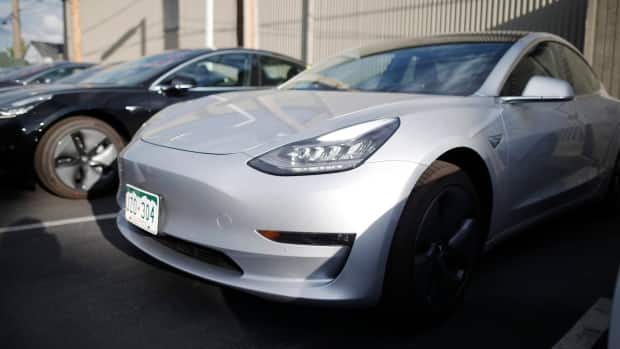 Doug Ford’s government appears poised to cut incentives worth thousands of dollars for those shopping for a new electric car.

The incoming government has already scrapped the GreenON program, which offered perks like rebates and free smart thermostats to homeowners looking to make their homes more energy efficient.

Ontario’s Electric and Hydrogen Vehicle Incentive Program (EHVIP), created by the Liberals, could be next.

The program offers drivers between $5,000 to $14,000 to buy new environmentally-friendly vehicles from a range of auto manufacturers, from Ford to GM to Tesla, although the government has capped the vehicle purchase price at $75,000 after realizing the program meant taxpayers were subsidizing the purchase of some electric supercars like a $1.1 million Porsche.

Incoming premier Doug Ford has not announced specific plans to axe the incentives, but his spokesperson issued a statement indicating it’s likely.

“Doug Ford has been clear that he is cancelling cap and trade and Kathleen Wynne’s climate change action plan,” said Jeff Silverstein in an email statement to CBC Toronto.

The EHVIP is part of the climate change action plan, and is funded in part by the proceeds of cap and trade.

Silverstein provided no further details about the government’s plans and didn’t write or call back when asked follow-up questions.

The Ministry of Transportation said it could not comment on the EHVIP’s future.

Ford is set to speak with reporters on Thursday morning in Pickering, Ont. His government is set to be sworn in on June 29, and Ford has already said scrapping cap and trade will be its first act. 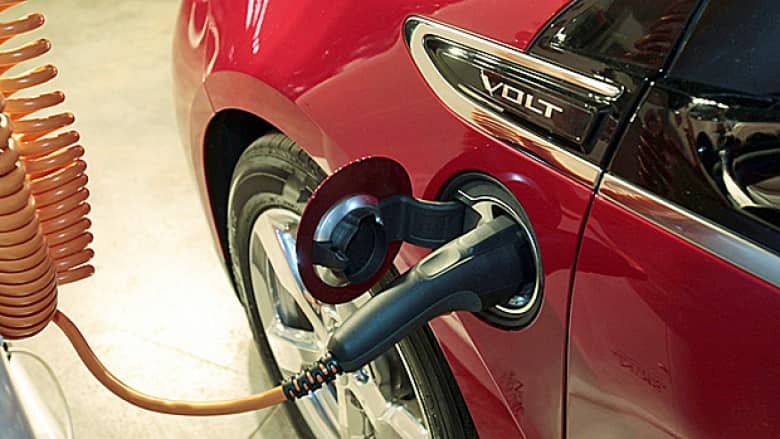 The Liberals had also invested in charging stations. It’s unclear if the PCs will continue that. (Rebecca Cook/Reuters)

The transportation sector accounts for more greenhouse gas emissions than the  iron, steel, cement and chemical industries combined, according to the Ontario government’s website.

The Liberals had hoped five per cent of all vehicles in the province would be electric by 2020, although analysts warned last year that target is likely impossible.

Other experts say incentives will be key to getting more people to ditch their gas-powered cars.

The government had been spending some $75 million a year on the EHVIP, while putting millions of dollars more toward electric vehicle infrastructure like charging stations.

Using Google Photos could be damaging ALL of your images: Report

Watch out Sky! Some broadband users are being offered satellite TV for free: Report