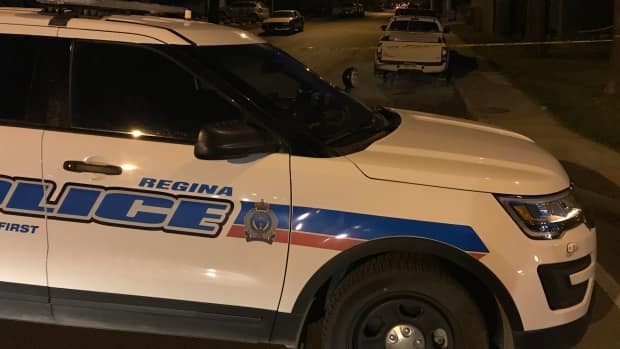 The Regina Police Service is investigating a home invasion in the city that left at least one resident injured.

According to police, it happened at about 11:30 p.m. CST Saturday.

Police were dispatched to the 1400 block of Robinson St. after receiving a 911 call from someone who said intruders had entered their home.

Three suspects forced their way into the home while brandishing a variety of weapons. Police didn’t say what kind.

One of the residents was allegedly assaulted.

No details on any of the injuries have been released.

This incident is still under investigation.

Anyone who has information is asked to contact the Regina Police Service.