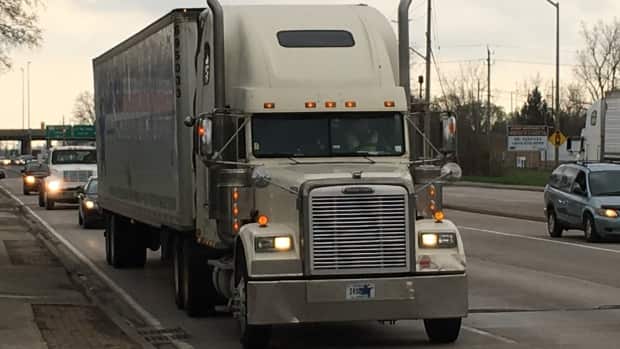 In partnership with the Ministry of Transportation, police stopped 1,692  trucks from June 13 to 14.

The blitz is part of the OPP’s Commercial Motor Vehicle Collision Mitigation Strategy. Its goal is to save lives on Ontario’s roads.

There have been 3,047 truck-related collisions reported in 2018, including 25 that were fatal.

The Ontario Trucking Association has said it supports tougher rules for drivers to emphasis the cost of making a mistake on the road.

President Stephen Laskowski said the association believes it’s too easy to gain entry to the industry and hiring protocols should change.