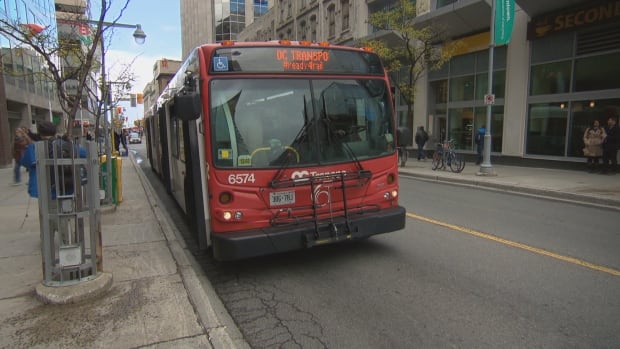 There are lane reductions on the northern part of O’Connor Street near Sparks Street because of Ottawa Ribfest, the stench of which has flooded the air circulation system at the CBC.

Several changes will be made as they work toward being ready for rail and the opening of the Confederation Line.

For example, route 11X becomes route 151 and will now stop at Tunney’s Pasture.

Routes 17 and 18 will run to the future Parliament station on Queen Street between Bank and O’Connor streets, while there are tweaks to routes 63 and 64 to get more trips to Tunney’s Pasture.

And Routes 86B and 86C are being renamed and rerouted. 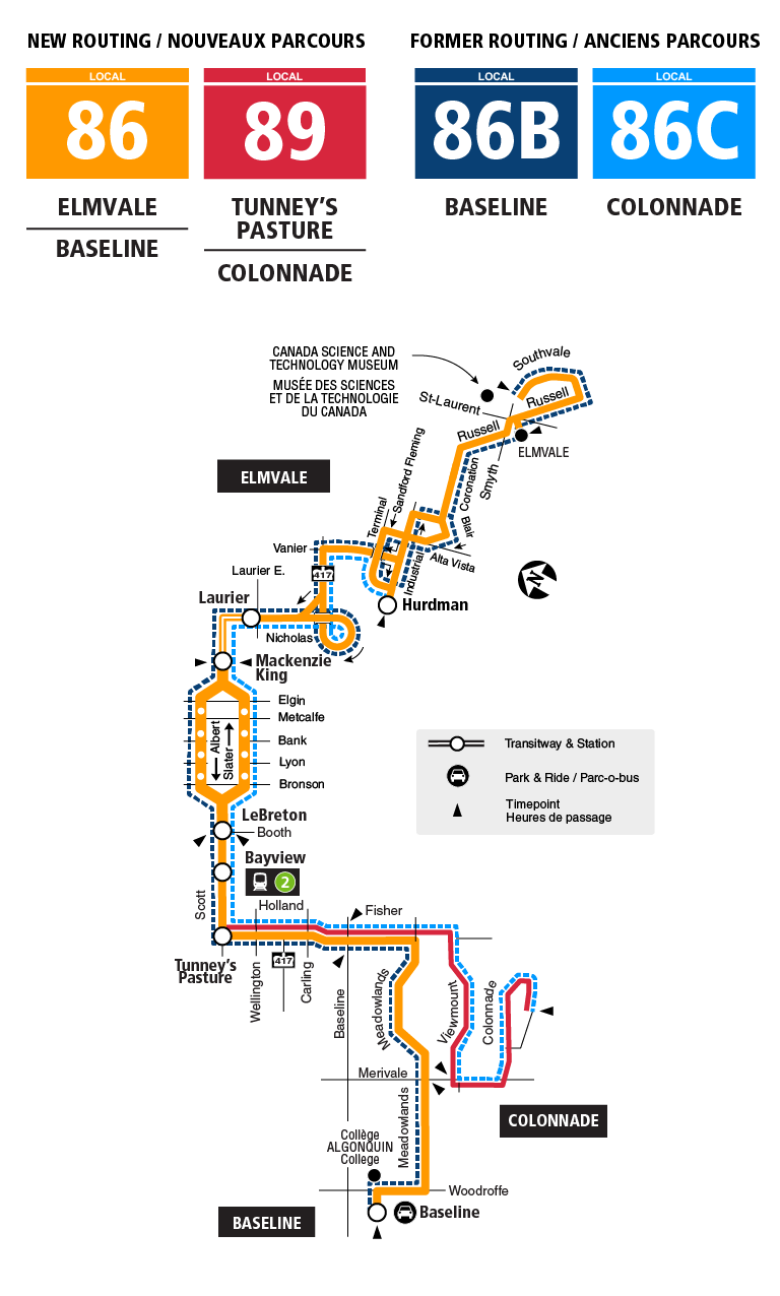 Other summer service changes include adjusted schedules and seasonal reductions to reflect the lower demand for service as the school year ends and customers take summer vacations.

Customers should visit octranspo.com and use the travel planner to see if their regular trips are affected.