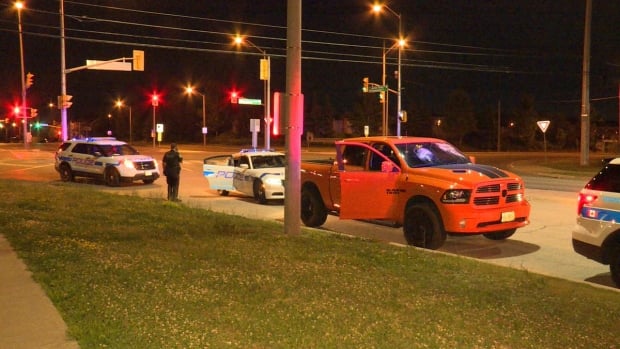 A man in his 20s was rushed to hospital with head injuries after an apparent fight that began in Peel Region and ended in Halton early Wednesday morning.

Police were called for reports of a fight near Winston Churchill Boulevard and Steeles Avenue shortly after midnight.

While the incident began in Peel, Halton Regional Police have taken over the investigation.