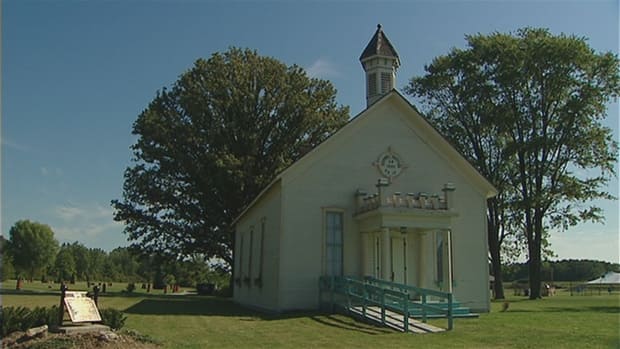 Members of the North Buxton Community Church, a church steeped in black history, will have to find a new place to hold their Sunday services and community events.

The British Methodist Episcopal Church of Canada, which owns the property, has ordered them out.

“When you think of the people — this was home,” said David Middleton, a member of the North Buxton congregation since 1942.

“The place that was the root of their families, the root of the community and when you see that taken away from you, that’s hard. That’s very, very hard.”

In 2003, the church congregation decided to break away from the British Methodist Episcopal Church of Canada because they felt the denomination no longer served their community. 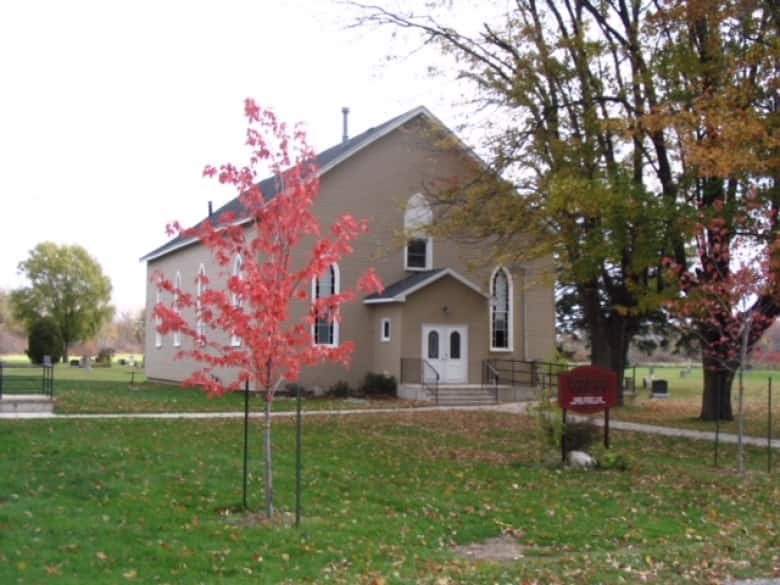 This is what the North Buxton church looks like now. The 157-year-old building has to be vacated by the end of the month. (Submitted by Joyce Middleton)

“We decided for the benefit of the community we would be better served working as a community church … so we sent a letter to the conference of our plans to withdraw,” said Middleton.

He said “it wasn’t a big issue” at the time, although lawyers were brought in by the British Methodist’s administration.

“And then it was kind of dropped, but the administration changed so it’s come back again.”

The community church has proposed to buy the building or even rent it, but those options were taken off the table, said Middleton.

The group has to be out of the building by the end of the month. Officials from the British Methodist Episcopal Church of Canada have not responded to CBC’s requests for an interview. 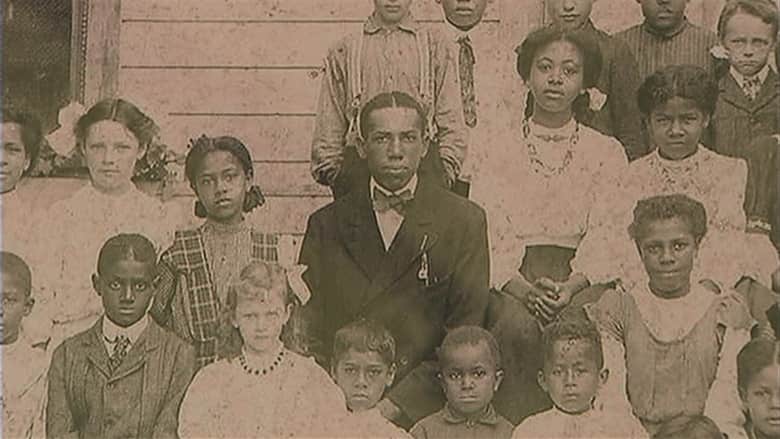 A portrait shows school children who attended class at the North Buxton church in its early days. (CBC)

Outside the church, the pristinely kept cemetery grounds include ancestors of many current-day church-goers. Many of those people were black slaves coming to Canada, fleeing persecution.

The church was started in the 1850s but built in 1866. Middleton said the building’s history is “very important” to the Buxton Settlement. 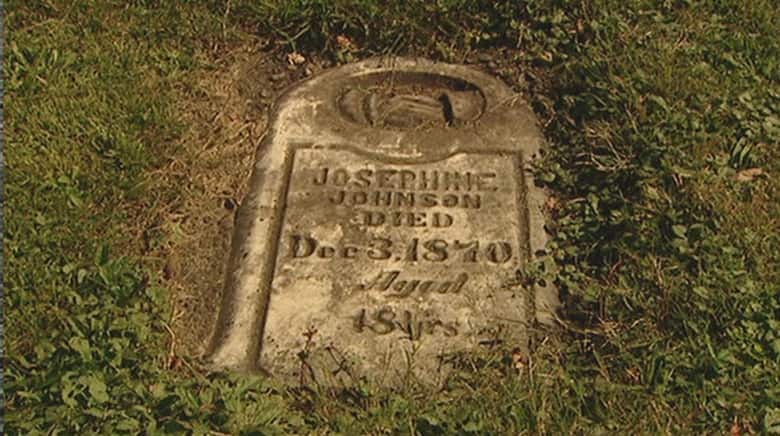 The cemetery of the church holds some very old grave sites of black Canadians who were slaves. (CBC)

“It tears at your heart, it’s disturbing, it’s hurtful,” he said, thinking of having to leave the church and cemetery behind.