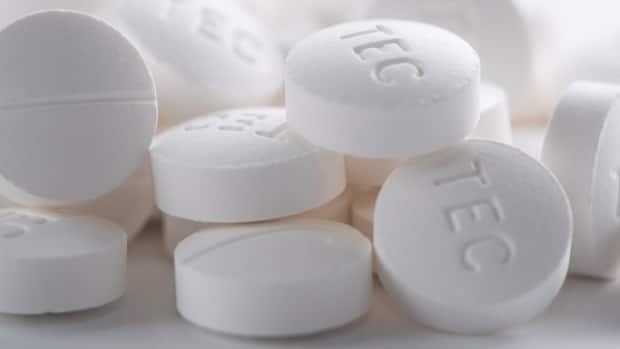 Opioid deaths in Waterloo region have risen 270 per cent in just three years, a new report looking at ways to curb the growing crisis says.

The region’s community services committee will be presented with an opioid response plan during Tuesday’s meeting.

In 2017, there were 85 opioid-related deaths, up from a previously reported 71. That number was updated recently by the Office of the Chief Coroner for Ontario after a lag in obtaining death data, the plan said.

The opioid response plan has been developed by a number of community partners along with the Waterloo Region Integrated Drugs Strategy.

It is meant to be “dynamic, in that it is a living document that can be responsive to the community need and will revisited, reviewed and refined,” it says.

The goal “is to prevent, reduce or eliminate problematic opioid use and associated harms using a four pillar approach.”

The four pillars include:

Prevention — includes youth engagement including the “youth in Iceland” approach and expanding education and awareness campaigns.

Harm reduction — includes creating spaces for people who use substances to do so under the care of trained staff, such as supervised consumption sites. “Stakeholders identified the urgent need to keep people alive now,” the plan said.

Enforcement and justice — includes building a LEAD system — law enforcement assisted diversion. It’s a strategy used in Seattle that “has been identified as a promising practice” but the plan notes “there is a lack of resources to build community capacity for all the elements that would need to be in place for program implementation. Redirection with low level offences requires community capacity for alternatives to incarceration.”

‘Need for a culture shift’

There are a number of ways the four pillars can be implemented, the plan says. It includes things like campaigns modelled after the Let’s Talk mental health event which uses celebrities to help spread the message to increasing the capacity to help people with addictions to developing better approaches to pain management.

“There is a need for a culture shift to reduce stigma so that barriers are removed to access support when needed and create a culture that is welcoming to people — and family and friends — who are using opioids,” the plan says.

“There is recognition that no one agency can address the complex issue of problematic substance use and that it is through partnership, integration and collaboration across all four pillars that these issues may be reduced or eliminated.”