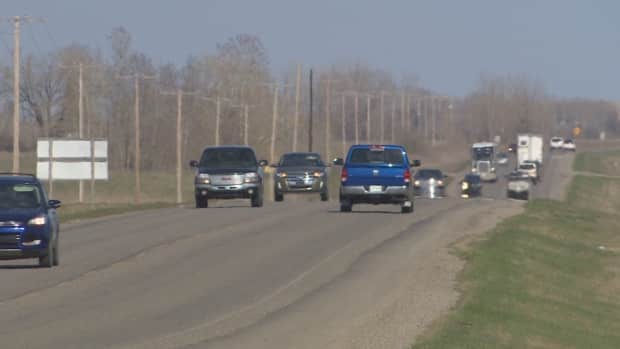 The Saskatchewan government has turned its commercial vehicle enforcement unit into a highway patrol, giving officers new powers to investigate impaired drivers and respond to crimes.

The move is part of the province’s creation of a rural crime response team, which will also include 120 RCMP and municipal police officers and 98 provincial conservation officers.

The former vehicle enforcement officers will start carrying firearms for the first time.

The officers were previously responsible for enforcing laws related to road transportation, licensing, registration and driving for commercial vehicles.

As highway patrol officers, their new expanded duties include responding to 911 calls, investigating impaired drivers, enforcing speed limits, responding to accidents, inspecting the welfare of livestock being transported and “taking action when someone is found committing an offence.”

The plan to create a Protection and Response Team was announced last August following concerns raised by the public about RCMP resources and response times in rural Saskatchewan. 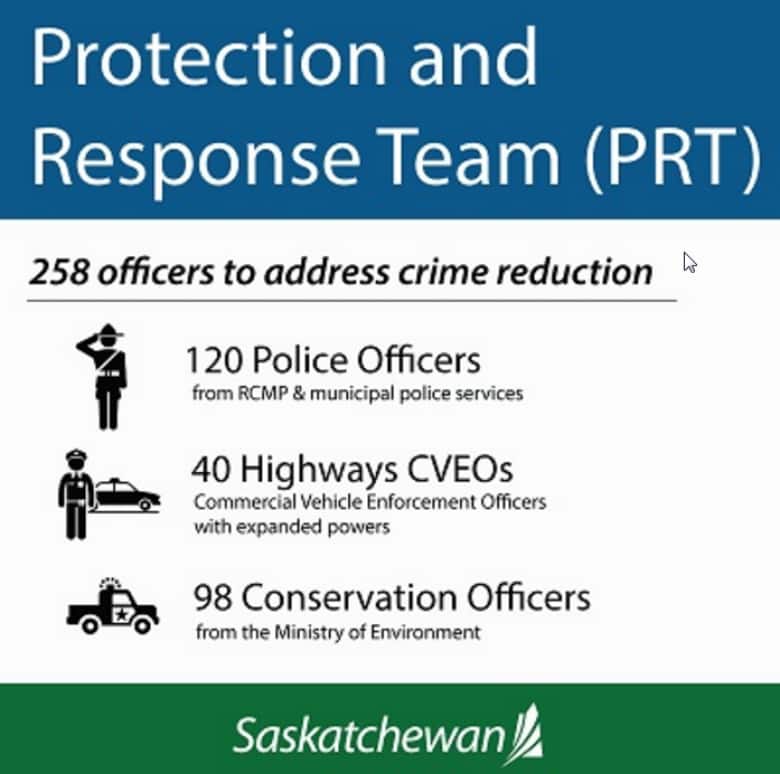 According to the province, the Saskatchewan Highway Patrol will act as a support to the police service.

Have a comment for the reporter on this story? Send an email to Alicia Bridges.

“I think our members have the attitude that they will wait and see whether this actually helps, we’re optimistic that it will,” said Orb on Sunday. SARM president Ray Orb welcomed the change, saying his association has repeatedly noted that improving response times to emergency situations is a high priority for rural residents.

He said the RCMP joined a SARM tour of rural Saskatchewan where they discussed how the Protection and Response Team is expected to reduce rural crime.

Although he still believes more RCMP officers are needed, Orb said he is confident the new highway patrol officers have received sufficient training to prepare them for their expanded policing duties. 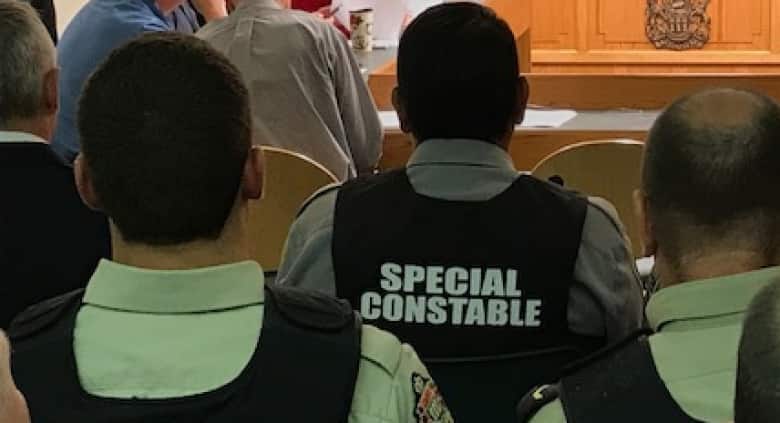 Under a new rural crime reduction team, officers such as conservation officers and commercial vehicle enforcement officers will have expanded powers. (Mike Zartler/CBC)

“I don’t know if it’s so much of a leap as in essence they are actually doing some of this work already,” he said.

The Federation of Sovereign Indigenous Nations last year voiced its opposition to the decision to arm more officers, saying it was “excessive” and would not help relations between officers and Indigenous people.

The province said the highway patrol officers have received extensive training in the enhanced use of force, firearms and tactics for 911 calls, such as clearing a house of suspects and high-risk vehicle stops.

Officers have also received training to help them deal with people with mental health issues, training in the Criminal Code, and they have learned the requirements for the collection and control of evidence.