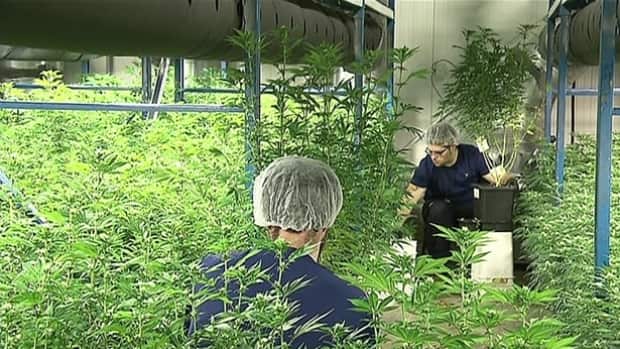 New Brunswick’s largest licensed supplier of medical marijuana is trying to fend off a class-action lawsuit at a three-day hearing that started Tuesday in Halifax.

Organigram, which employs some 300 people in Moncton, is accused of making customers sick by supplying them with cannabis that was tainted with unapproved pesticides in 2016.

“One of the things we want for people who purchased contaminated products is to get their money back,” said the plaintiff’s lawyer, Ray Wagner.

“The second thing is that we’re also looking for punitive damages to punish Organigram for what they did, we say, knowingly or recklessly, using banned pesticides to improve commercial value of their product.”

In 2016, Organigram announced a voluntary recall of its cannabis because myclobutanil was detected. 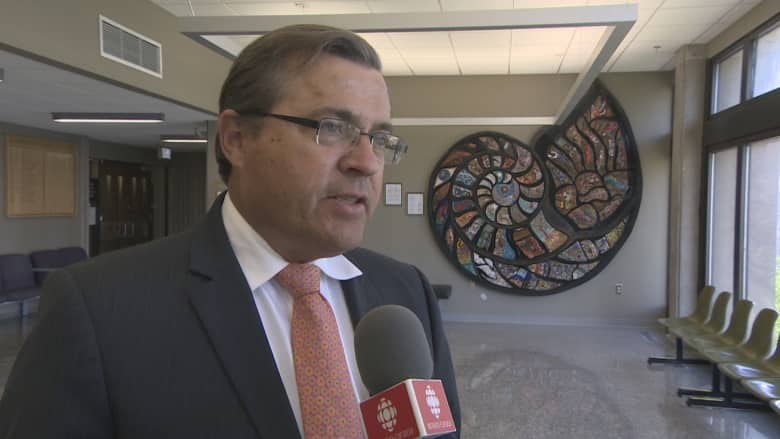 Myclobutanil is not on the list of 21 registered pesticides allowed by Health Canada for use on indoor cultivation of cannabis.

When notified of the proceeding, the company issued a written statement, announcing it would launch a strong defence.

However, Organigram declined to provide anyone for an interview while the class-action certification hearing was underway before Justice Ann Smith in the Nova Scotia Supreme Court. 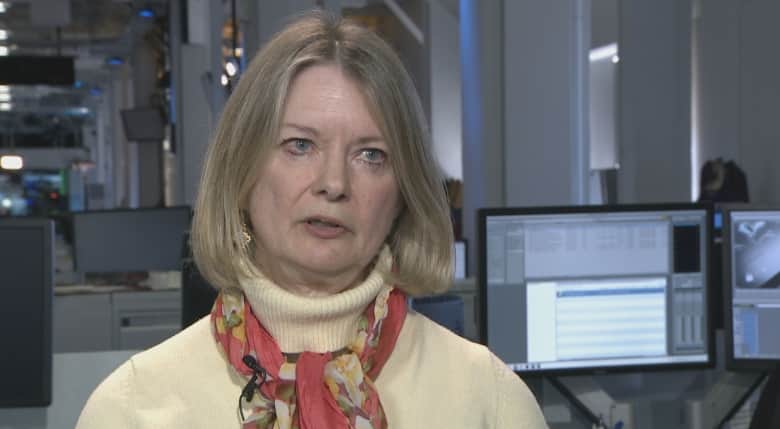 Wagner said as many as 5,000 Organigram customers could be part of the action if Smith decides to certify the class action.

The representative client is Halifax patient Dawn Rae Downton, who was prescribed medical marijuana for back pain in 2016.

Last year, she told CBC News that adverse effects such as nausea and vomiting caused her to “lose eight months of her life.” 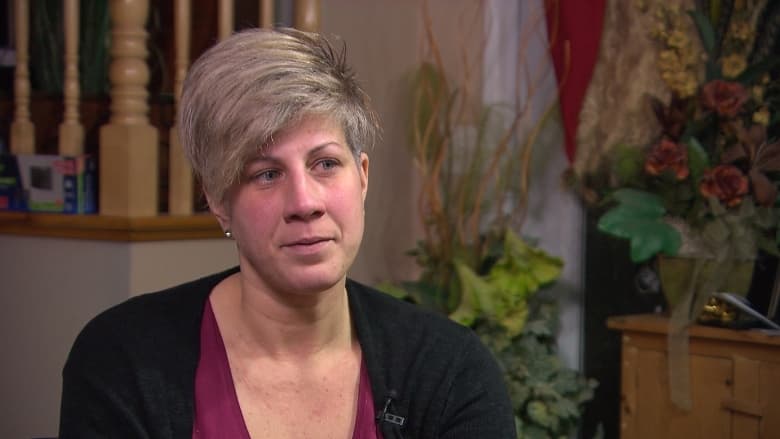 Military veteran Alvina Savoie of Neguac told CBC News that she developed breathing problems, dizziness and a rash after consuming Organigram product in 2016.

She was consuming the Organigram product as part of her treatment for post-traumatic stress disorder.

In March 2017, there was a change in leadership in the company when Greg Engel was appointed as CEO.

About six months later, the New Brunswick government announced that Organigram would be one of its partners in the recreational marijuana market, anticipating legalization in 2018.

The company has also been looking to hire to meet that future demand, saying it plans to bring on another 100 employees.