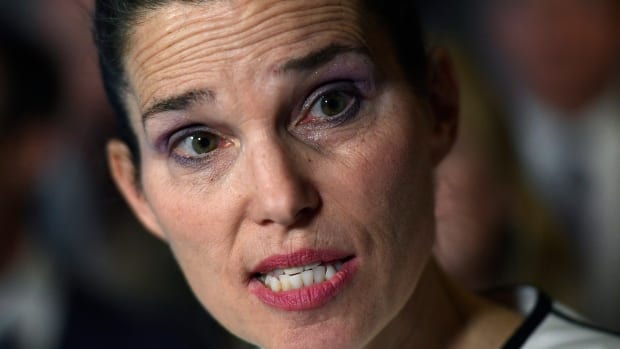 Sports Minister Kirsty Duncan says national sporting organizations will lose their federal funding if they don’t immediately disclose to her office any allegations of abuse or harassment that occur within their ranks.

Changes to funding agreements that are effective immediately also require sporting associations to establish an independent third party to investigate all allegations of abuse and have mandatory prevention training in place by April 2020.

The changes come as the sporting world reels from numerous cases of sexual abuse and harassment of athletes, including more than a dozen members of Canada’s national ski team who were abused by coach Bertrand Charest in the 1990s.

Charest was convicted a year ago of 37 offences of sexual assault and exploitation — and athletes have since said Alpine Canada told them to keep quiet about the abuse for fear of losing corporate sponsorships.

Sport Canada officials say they aren’t in a position now to mandate the “rule of two,” which would prevent athletes from being alone with a single coach or trainer or other sporting association official for any significant period of time.