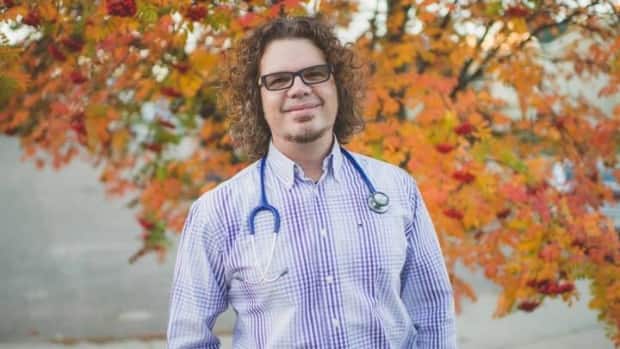 The College of Physicians and Surgeons of Saskatchewan is revoking the license of a Prince Albert doctor facing close to a dozen professional misconduct charges.

He faced a variety of accusations from patients, including that he had sexual intercourse with five patients, that he overprescribed opioids to a patient, that he accessed personal information without consent and that he shared photographs of patients.

Furstenberg attended a College council meeting this past weekend.

“Council revoked his license so there is no next unless he decides at some future time that he wants to come back and apply for a re-instatement of his license,” said Bryan Salte, legal counsel for the College.

Salte said that the College investigation relied on getting access to Furstenber’s Iphone, which would either confirm or refute the allegations.

The College successfully applied to provincial court for a search warrant to seize the phone. CBC obtained the material provided to support the application.

Salte said that the College had never before made such an application.

The package included an affidavit from the woman who originally complained. She alleged that her daughter had become addicted to crystal meth and is living on the street since her sexual relationship with Furstenberg ended.

Salte said that Furstenberg complied with the search warrant and unlocked the phone. This is when the investigation went from a single complaint to multiple allegations.

The charges against Furstenberg were professional, not criminal.