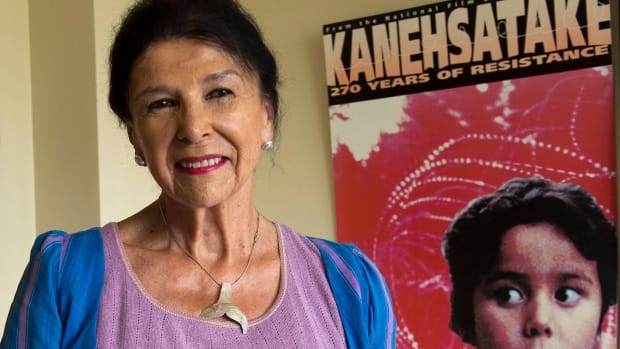 The National Film Board of Canada says it has made gains towards fostering Indigenous talent, but there’s more work to be done.

The board says it backed 35 Indigenous-directed projects, representing 10 per cent of overall production spending, in the first year of its Indigenous Action Plan.

The three-year plan strives to spend at least 15 per cent of production funds on Indigenous-directed projects by 2020.

There’s so much more to do and we’re looking to build on these results.– Claude Joli-Coeur, NFB chair

The NFB also launched an Indigenous Cinema section on its website earlier this year, offering free streaming of more than 200 titles by Indigenous directors.

It says nearly half of NFB staff have participated in Indigenous cultural awareness activities, and expects all employees to be trained by 2020.

The NFB says it has also hired two Indigenous staff members as part of efforts to achieve workforce equity by 2025. 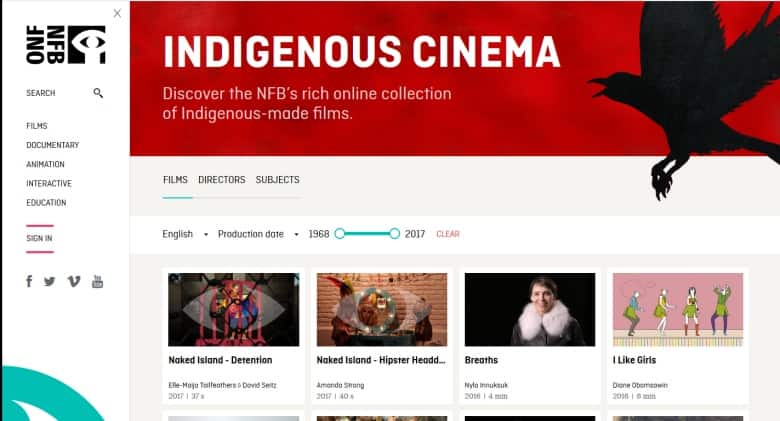 Earlier in 2018, the NFB launched an Indigenous Cinema website that offers free streaming of more than 200 titles by Indigenous directors. (NFB)

“One year into our Indigenous Action Plan, I’m encouraged by the progress we’ve made,” NFB chairman Claude Joli-Coeur said in a statement released Wednesday.

“There’s so much more to do and we’re looking to build on these results in year two.” 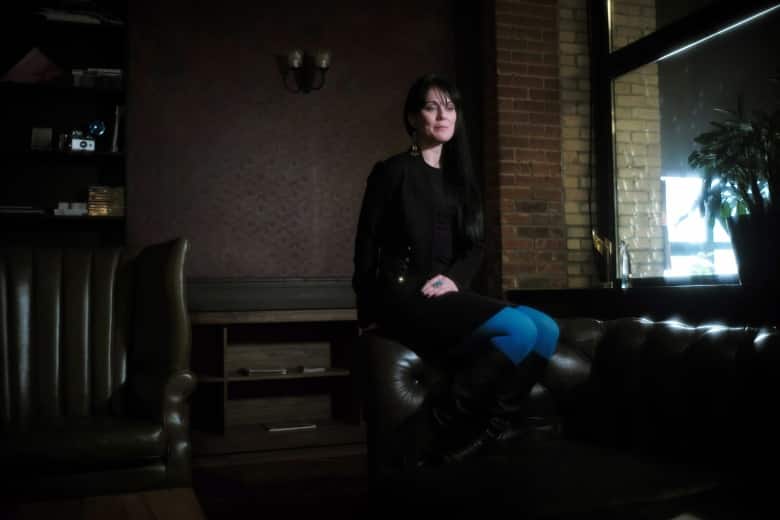 Several dozen Indigenous-directed projects are in development or production with the NFB, including Michelle Latimer’s adaptation of Thomas King’s book The Inconvenient Indian. (Chris Young/Canadian Press)

The NFB announced 33 commitments last June in response to recommendations outlined in the 2015 report of the Truth and Reconciliation Commission.