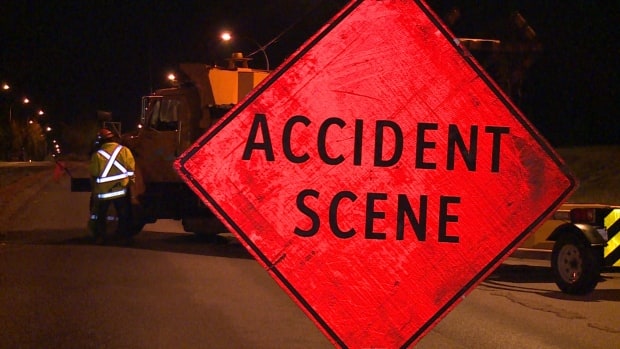 A man is dead after a fatal motorcycle accident in Surrey Wednesday night.

According to police, the driver of a small SUV was waiting southbound on 181A Street when the motorcyclist collided with the vehicle.

The rider was killed in the crash and the driver of the SUV remained at the scene and is cooperating with police.

Collision investigators are gathering evidence and believe speed is a possible factor in the crash.