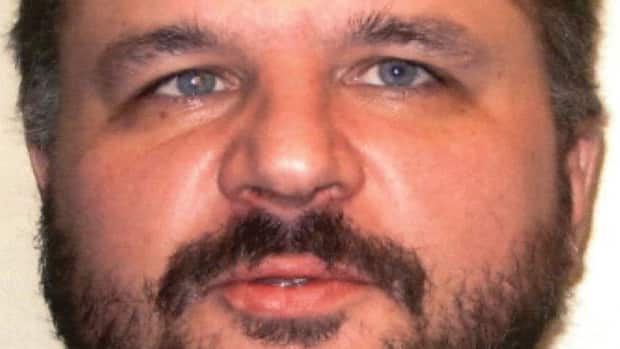 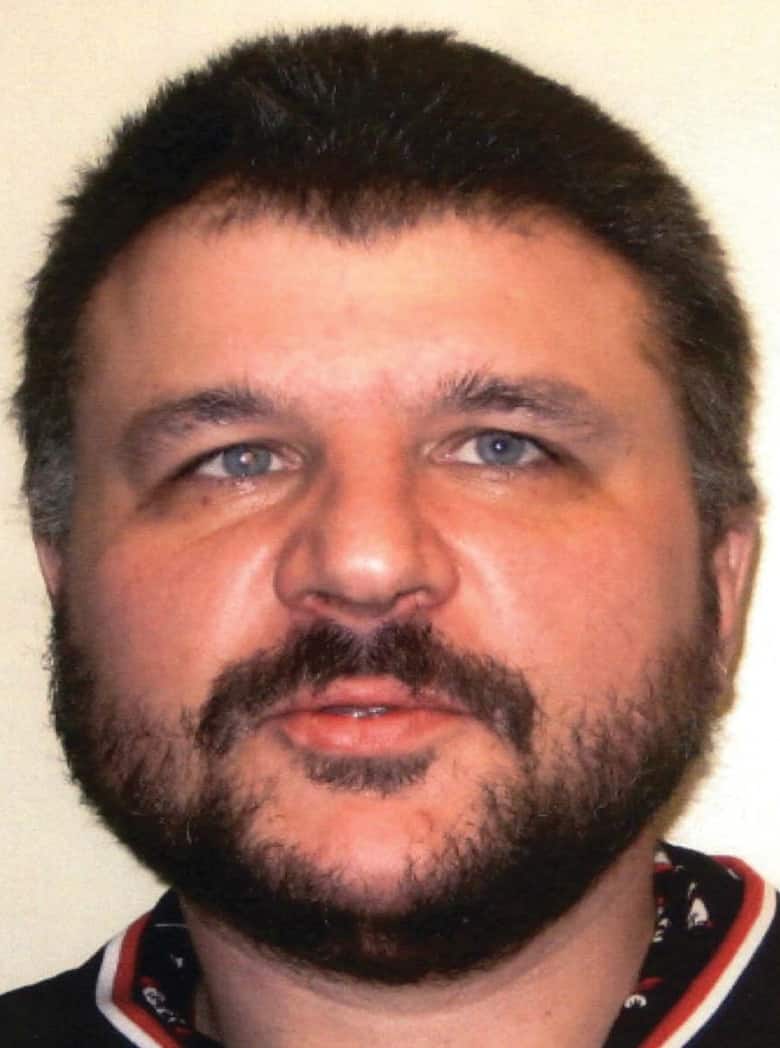 RCMP are asking the public for help in finding a Selkirk man who has been missing for more than a week.

Chad Christopher Giffin, 42, was last seen at 2 p.m. on Tuesday, June 12, on Manitoba Avenue in Selkirk. He was wearing a red T-shirt, black sweatpants and running shoes.

Giffin is described as standing six feet tall and weighing 300 pounds, with blue eyes and black hair. RCMP say they believe Giffin is now in Winnipeg.