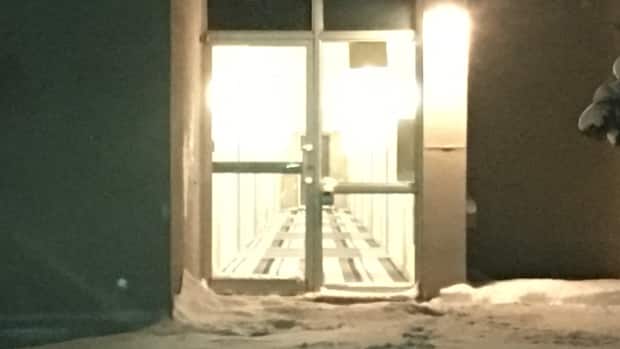 Two men who were supposed to begin preliminary hearings this week instead pleaded guilty to trafficking a 14-year-old girl in hotel rooms along Hwy. 401.

Nicholas Kulafofski, 19, and Minas Abara, 19, pleaded guilty to human trafficking and profiting from the sale of sexual services.

A third man, Paywand Sohrabzadeh, 19, pleaded guilty earlier in June to the same offences as well as making child pornography. He was sentenced to four years in prison.

Kulafofski and Abara are from Kitchener. Sohrabzadeh is from Cambridge.

Kulafofski and Abara will be sentenced later this summer.

The charges stem from an investigation last summer into the trafficking of a 14-year-old girl from Cambridge and a 17-year-old.

Sohrabzadeh met the 14-year-old through a mutual friend and began chatting with her on Instagram.

She was taken to a London hotel room where nude pictures were taken and posted on an online website used for the purchase and sale of sex. The ads said the girl was 20 years-old.

The teens were taken to hotels in London, Windsor and Barrie, where meetings with men were arranged. The teens turned over the money they made to the men.

Eventually, the 14-year-old said she was too tired to work and was dropped off at the Greyhound bus station in London. There, during a different investigation, she encountered Det. Const. Dana Kenney of the London police human trafficking unit.

The three men were arrested and charged.