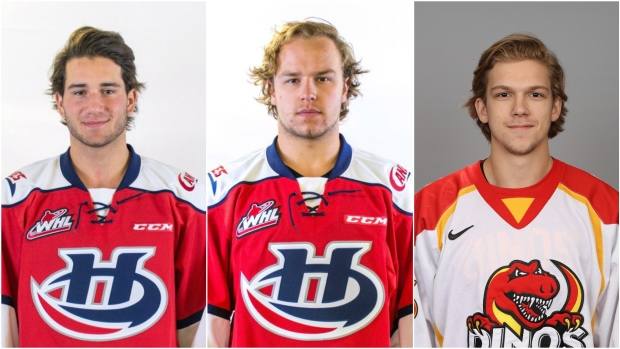 The Lethbridge Hurricanes general manager will provide an update Tuesday on the conditions of players Jordy Bellerive, 19, and Ryan Vandervlis, 20, and alumnus Matt Alfaro, 21, after the three were hospitalized on the weekend following a backyard fire incident at a friend’s home in Bearspaw, a community just northwest of Calgary.

The team shared Monday that Vandervlis had been put in a medically induced coma and was in critical condition, while Bellerive and Alfaro were still being treated in hospital.

EMS and police responded to the Bearspaw home of another WHL alumnus, Tyler Wong, just before midnight on Friday, after something had been placed on a campfire to ignite it.

Police say alcohol was consumed but not to excess and it wasn’t a contributing factor. Investigators continue to collect statements, but at this point, there’s no evidence of any criminal wrongdoing, RCMP said Monday. 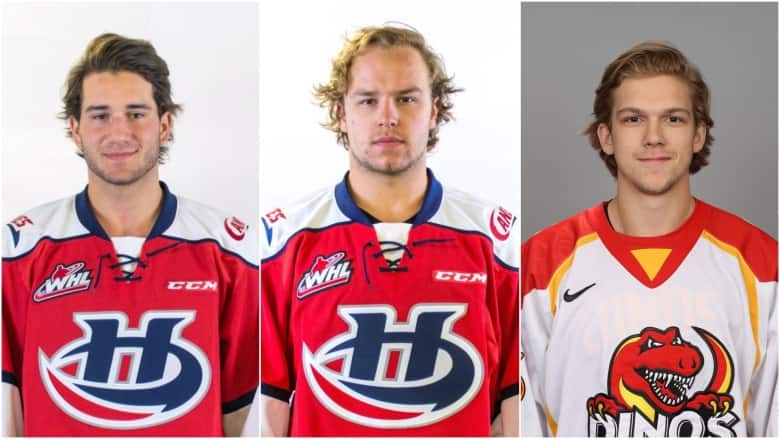