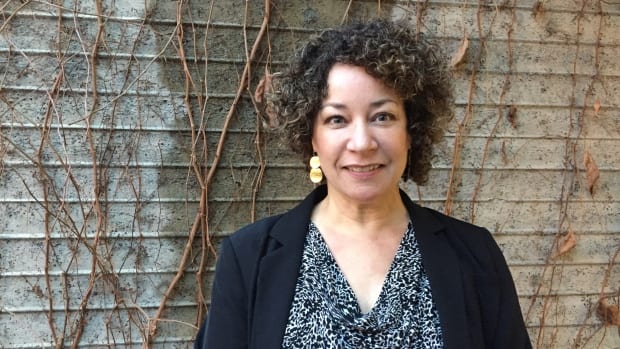 Elementary and secondary schools in the Kamloops, B.C., area are changing how staff deal with issues of sexual misconduct after two students and their families reported separate incidents of schoolyard harassment this semester.

School District No. 73 launched investigations into the allegations and created a safety task force to update existing policies and protocols.

“There are some sexual misconduct behaviours in schools and they are a reflection of the broader society,” said Alison Sidow, the district superintendent.

“Staff need protocols in terms of guiding their decision-making.”

The task force released its report of recommendations at a school board meeting earlier this week.

“While staff responded the best they could in those incidents, they need better support moving forward,” Sidow told Shelley Joyce, host of CBC’s Daybreak Kamloops.

She could not release details about the incidents with the two students due to privacy reasons. Neither complaints involved teachers.

‘We need to up our skills’

The report calls for more training for staff, updated protocols on informing parents and RCMP of incidents in a timely fashion, as well as educational programing around consent for students.

“We did hear that students are unsure or uncomfortable reporting incidents of sexual harassment, sexual bullying and gender-based violence,” said Sidow. “We need to find a way to create more safety for students so that they will report.”

Sidow said the task force highlighted a bigger problem that the district was previously aware of.

“Issues of harassment, catcalling, that kind of behaviour is, believe it or not, still happening in our society and that finds its way into our schools,” she said.

“Those are the kind of behaviours we want to target.”

The report of recommendations was put together by a team of gender-based violence experts, the Ministry of Children and Family Development, parents and district staff.

“We are teachers — we’re not social workers, we’re not RCMP. So we do need to up our skills in terms of how do you receive a complaint around sexual misconduct,” Sidow said.

“These recommendations come directly from the experts in our community and I accept them and we will begin immediately implementing them.”

Elementary and secondary schools in Kamloops, B.C. are changing how staff deal with issues of sexual misconduct after two students and their families reported separate incidents this semester. 6:22