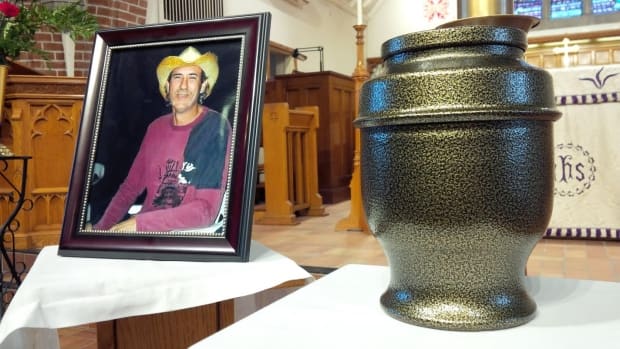 A jury has had handed down dozens of recommendations after a coroner’s inquest into the fiery death of a homeless man in a wooden shack fire.

The recommendations arrived more than three years after Grant Faulkner died in a makeshift wooden shack behind a Scarborough cement plant.

On a cold January night in 2015, when temperatures dipped to around -20 C, the shack caught fire, apparently as a result of a propane stove Faulkner was using to keep warm.

“Overall, I thought the recommendations were really excellent,” said Tracy Heffernan, a lawyer with the Advocacy Centre for Tenants Ontario, which was part of a coalition participating in the inquest.

“[The jury] was clearly really disturbed by the circumstances of Grant Faulkner’s death,” she added.

The jury heard that Faulkner had applied for social housing and expressed a desire to get off the streets before his death. 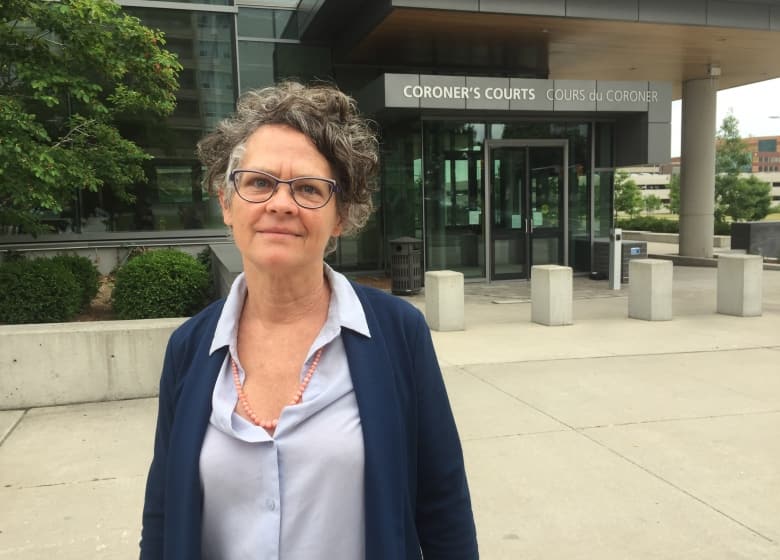 Tracy Heffernan, who represents the Advocacy Centre for Tenants Ontario, welcomed the recommendations but regretted that the inquest did not explore affordable housing. (Nick Boisvert/CBC)

Heffernan said the jury’s recommendations contained few surprises and mostly reflected those made by her coalition during the hearing.

The recommendations target the province of Ontario, city of Toronto and community agencies that provide services to homeless people in Scarborough. 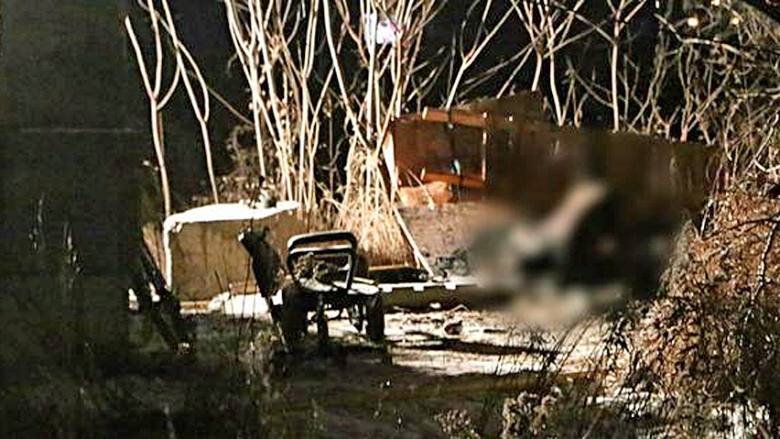 The burned wooden shack Grant Faulkner called home. A portion of this image has been blurred intentionally. (Tony Smyth/CBC)

In a surprise, the jury also recommended that Toronto honour Grant Faulkner’s memory by establishing a permanent memorial in Scarborough, such as a parkette in his name.

Street nurse Cathy Crowe, who testified at the hearing, said she was “choked up” by the memorial recommendation after the jury revealed its verdict.

However, there are concerns that the recommendations did not include any direct calls to improve Toronto’s affordable housing situation.

That topic was ruled outside the scope of the inquest at its outset.

“There was an elephant in the room at this inquest, and that elephant was the failure to address and make recommendations about affordable housing,” said Heffernan.

However, the jury did recommend that the province support the federal government’s $40-billion national housing strategy, which would enshrine housing as a human right.

Crowe called that recommendation the most important of the 35 made in the verdict.

While the recommendations are not binding, the coroner’s office is expected to follow up to see which of the changes are implemented.