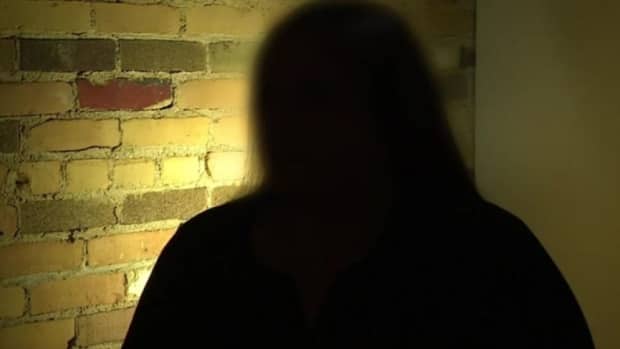 A woman who blew the whistle on financial wrongdoing at a personal care home says she suffered emotionally and financially from becoming a whistleblower, but says she doesn’t regret her decision.

“It was the right thing to do,” she said in an interview with CBC News. “It takes a toll on you to even be part of such an investigation. A lot of anxiety.”

She wants to remain anonymous because she fears being known publicly as a whistleblower will harm her chances for future employment.

In the years that followed her 2011 disclosure about financial mismanagement at Middlechurch Home of Winnipeg, she says she lost her job at the care home, had her disability benefits cut off — twice — and had her identity as a whistleblower divulged to someone who was the subject of her disclosure.

“There was a lot of frustration, trepidation, anxiety. Very emotional, many tears. Just about every emotion that you can think of at one point or another.”

She was also fearful after some members of the board in charge of the care home expressed a desire that criminal charges be laid against anyone who had removed documents from the premises.

“It added to the anxiety of the situation.

“It affects every part of your life, from my place of employment, my income, my well-being, every aspect of your life becomes affected by it,” she said. “Horribly.”

The whistleblower who raised concerns about financial mismanagement at a Winnipeg personal care home describes how blowing the whistle affected her life. 0:58

Although years have passed since her disclosure, she’s speaking out now about changes this month to Manitoba’s whistleblower protection law, the Public Interest Disclosure Act.

She said the law failed her in every way.

If ever faced with the decision to blow the whistle, would she do it again?

“I would,” she said. “Despite everything — I don’t say that with ease — but I would do it again.

An investigation by the Manitoba Ombudsman office into her whistleblower disclosure found the executive director and board of Middlechurch committed wrongdoing and “gross mismanagement of public funds”.

In a lawsuit related to her case, she identifies herself as Jean Doe.

She’s suing the Winnipeg Regional Health Authority and lawyers connected to a wrongful dismissal lawsuit filed by Laurie Kuivenhoven, the former executive director of Middlechurch home who was fired after the whistleblower disclosure.

Jean Doe’s lawsuit alleges the health authority and the lawyers failed to protect her privacy by disclosing her identity as a whistleblower in court filings.

That’s one issue addressed in Bill 5, the Progressive Conservative government’s amendment to the whistleblower protection law. The bill prohibits disclosure of a whistleblower’s identity in a civil court proceeding or at an administrative tribunal.

It also gives the provincial ombudsman the authority to investigate reprisals against whistleblowers, or threats of reprisal.

That’s something that wasn’t in the law when Jean Doe made her disclosure.

“I think it is a definite step in the right direction,” she said, but added the changes don’t go far enough.

“I was very pleased when I read Bill 5, the amendment act, however still very disheartened,” she explained.

“The reality of the situation is that there is no protection from reprisal.”

She said that’s because the ombudsman can make recommendations, but they are not binding on employers.

“If reprisal is taken, the whistleblower then has to undergo another ordeal by bringing it to the Manitoba Labour Board and in doing so, they have to compromise their identity there as well,” she said.

“That is then forwarded to the employer — to the people that you believe are taking the reprisal against you.”

“So I believe that still needs to be amended. There has to be protection from reprisal. I think the ombudsman office should have more authority,” she said.

No guarantee of anonymity

“Historically, ombudsman offices have relied on the power of recommendation to effect positive administrative changes and corrective actions in public bodies,” Paquin said in a statement to CBC News.

When it comes to protecting the identity of a whistleblower, Paquin said that “while the amended legislation strengthens confidentiality provisions, it does not offer a guarantee of anonymity for a discloser.”

When the ombudsman office investigated Jean Doe’s complaint that her privacy had been breached, the investigator’s 2017 report noted “that a failure to protect the identity of whistleblowers may have a chilling effect on other potential whistleblowers who are considering coming forward.”

Since 2007, there have been 155 disclosures under Manitoba’s whistleblower legislation. Of those, 24 cases triggered an investigation and three resulted in findings of wrongdoing — one of those was Jean Doe’s case.

Jean Doe wrote about her concerns about the whistleblower law to Finance Minister Cameron Friesen, who has responsibility for the legislation.

In a statement to CBC, the minister said, “We are very sympathetic to people who step forward to correct wrongdoing and find themselves in these situations. They should not be faced with reprisal.”

“We strengthened these protections because too many Manitobans under the former rules were targeted when they came forward,” Friesen said. 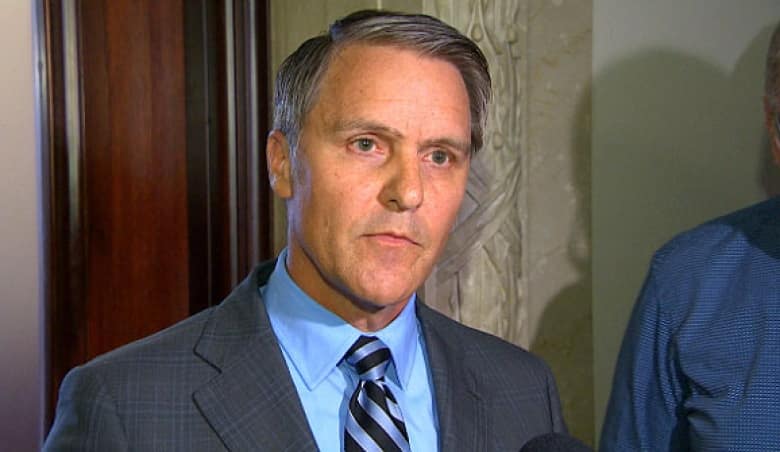 Minister Cameron Friesen said whistleblowers who step forward to correct wrongdoing should not be faced with reprisal. (CBC)

The WRHA took over management of the Middlechurch home in 2014.

When it comes to the fate of the whistleblower, “the WRHA did make efforts to return the individual to work and offered other employment options within the region,” a WRHA spokesperson said in a statement to CBC.

Jean Doe said that although she was on a disability and rehabilitation leave, she should not have been let go because of that.

“My position still existed. Even if it wasn’t available when I was ready to return to work, there was no reason to terminate my employment altogether. In combination with everything else that had taken place, I absolutely do feel that it was a reprisal,” she said.

The wrongful dismissal lawsuit filed by the former manager of Middlechurch Home was settled in 2017 before the case was to go to trial. The WRHA says confidentiality provisions prevent disclosure of the settlement details.

CBC reached out to the former manager through her lawyer but did not get a response.

The WRHA said its documents filed in court in the wrongful dismissal lawsuit were in keeping with the presiding judge’s directive not to identify the whistleblower.

Looking to the future, Jean Doe said she wants to get back into the workforce. But she said her past as a whistleblower likely won’t help.

She said she expects prospective employers will search her past employer and read about “gross mismanagement of public funds”.

“I think there is going to be an automatic assumption that I either took part in the gross mismanagement, or I was a whistleblower. And an employer does not want either.”