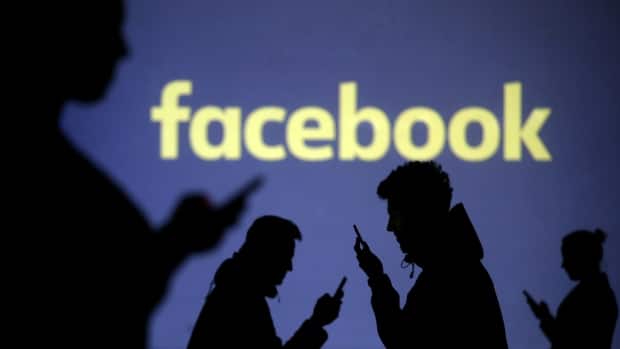 The House of Commons committee investigating the Cambridge Analytica scandal is recommending significant changes to Canada’s privacy laws, including new rules to govern the activities of political parties.

In an interim report, the committee recommends that Canadian privacy laws be updated to offer data protections similar to the European Union’s General Data Protection Regulation. The privacy commissioner, the committee says, should also be given the power to make orders, conduct audits, seize documents and impose fines for non-compliance.

The committee also proposes that privacy laws be extended to cover political activity. It recommends that online political advertising be subject to new transparency requirements — including disclosure of who paid for an ad and how the ad was targeted at specific audiences.

“The evidence that the Committee has heard so far gives rise to grave concerns that the Canadian democratic and electoral process is similarly vulnerable to improper acquisition and manipulation of personal data,” the committee members wrote in their report.

“In the Committee’s view and in light of the evidence heard thus far, it has become quite apparent that the government of Canada must urgently act in order to better protect the privacy of Canadians.”

The House committee on privacy, ethics and access to information began its study after revelations that data on Facebook users had been harvested and used by Cambridge Analytica, a firm connected to political campaigns in the United States and Britain.

Liberal MP Nathaniel Erskine-Smith, a member of the committee, is preparing to introduce a private member’s bill that would expand the powers of the privacy commissioner.