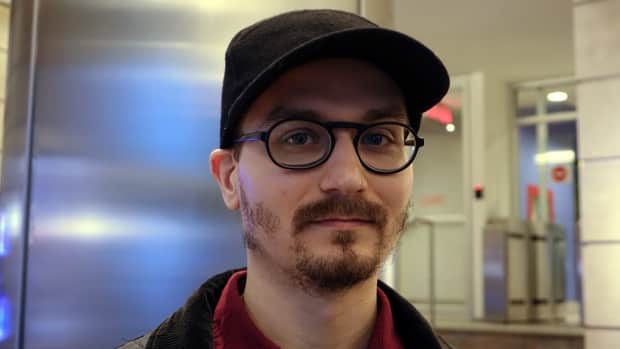 Residents facing a mass eviction from a south end neighbourhood say the City of Ottawa should be doing more to help them.

Timbercreek plans to demolish 105 low-rent townhomes on Baycrest Drive, claiming that repairs have become too much of a burden.

Residents were given eviction notices in May and have until Sept. 30 to find new homes.

“We’re not going to sit back and wait until they destroy our neighbourhood,” said Josh Hawley, who’s part of the Heron Gate Tenant Coalition.

“We’re actively campaigning right now to negotiate with Timbercreek, with the city to create rental replacements, to start the beginning of what could be a bylaw at the city level.”

However, he added tenants would prefer the company actively fix up the units instead of tearing them down.

Timbercreek is offering tenants $1,500 to relocate and three months rent, but Hawley wants either the company or the city to go a step beyond and provide rental units of similar size and cost for anyone who’s evicted.

Hawley also believes the units are not beyond repair, as the company claims. He said he thinks both Timbercreek and the former owner of the complex, Transglobe Property Management Services, let them fall into disrepair.

Timbercreek has previously fought back against that criticism, saying it’s spent millions on repairs since it acquired the property five years ago.

Mayor Jim Watson said on the weekend he’s contacted Timbercreek to ask for an extension and more money to lessen the burden on residents facing eviction.

However, he acknowledged there’s not much the city can do to stop evictions since tenancies are regulated by the province.

“The laws that [Timbercreek is] following are provincial laws and not municipal laws,” Watson said.

“I’m working behind the scenes to see if we can get a better package for them. But at the end of the day, the owners have the right to ask the people to leave with so many months notice.” 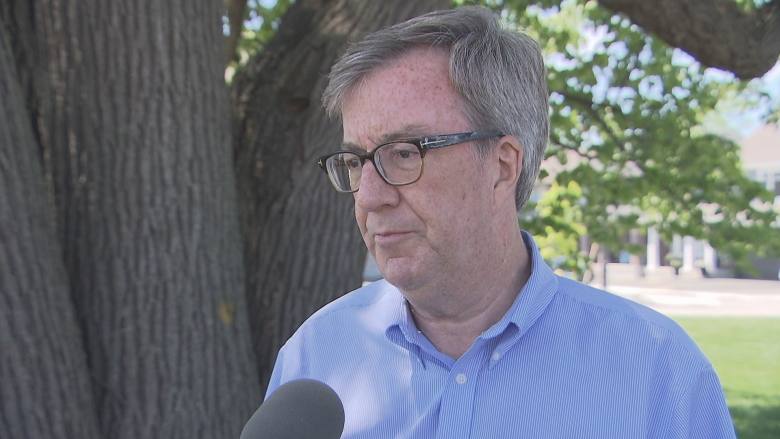 “It doesn’t address any of the concerns, any of the demands of tenants in Heron Gate,” he said.

There are so many families on board right now who are saying, ‘We’re not moving.’– Josh Hawley, Heron Gate Tenant Coalition

The current evictions come less than three years after dozens of people living in other rental units in the same housing complex were also evicted.

In fact, some residents who left their homes and moved to other units in the same neighbourhood are now facing a second eviction.

Hawley said some tenants are refusing to move and are planning to remain in their homes past the end of Spetember.

“There are so many families on board right now who are saying, ‘We’re not moving, we were evicted once, we’re not sitting back letting our neighbourhood be destroyed,'” Hawley said.

“And when the sheriff is called to come in and knock down our doors and drag us out — well, that’s what it’ll have to be.”