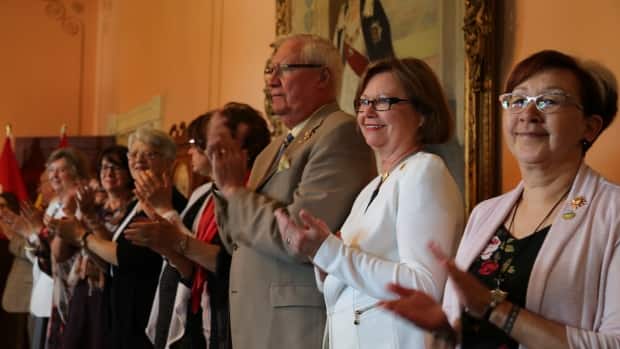 For ferrying the stranded people of Darlings Island to safety, Robert Dekany or “Uber Rob” got a personal thank you from the lieutenant-governor of New Brunswick.

And he wasn’t the only one. 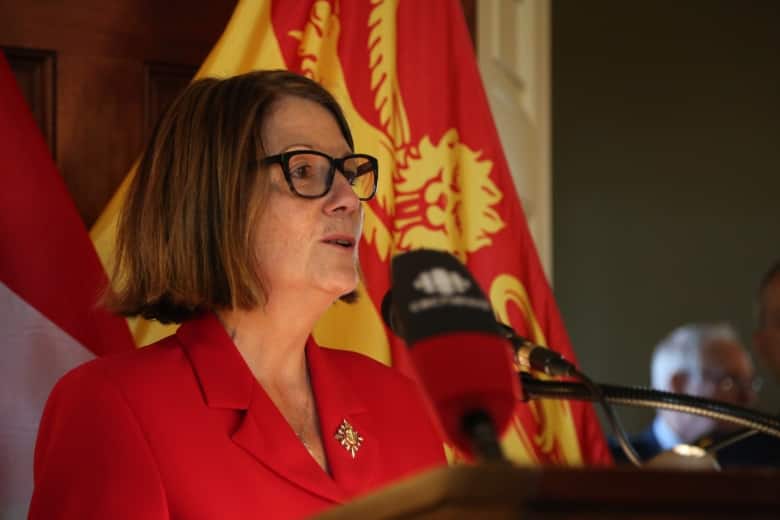 Roy-Vienneau thanked a room of about 200 volunteers, emergency responders and business owners who sacrificed their comfort for the safety of people affected by flooding. (Hadeel Ibrahim/CBC)

Many New Brunswickers got a shout-out on Tuesday afternoon for what they did for neighbours and strangers during the record floods, which damaged or destroyed homes and disrupted lives along the southern St. John River system.

I want to give a hand when people get lost.– Elise Kassis, York Sunbury Search and Rescue

“It was a show of force by Mother Nature like New Brunswick has never seen,” Roy-Vienneau told about 200 people gathered at Government House in Fredericton.

“But the reaction in response to it was also pure New Brunswick. It was a display of what really matters.

“What you do for this province and the people who live here, it matters.” 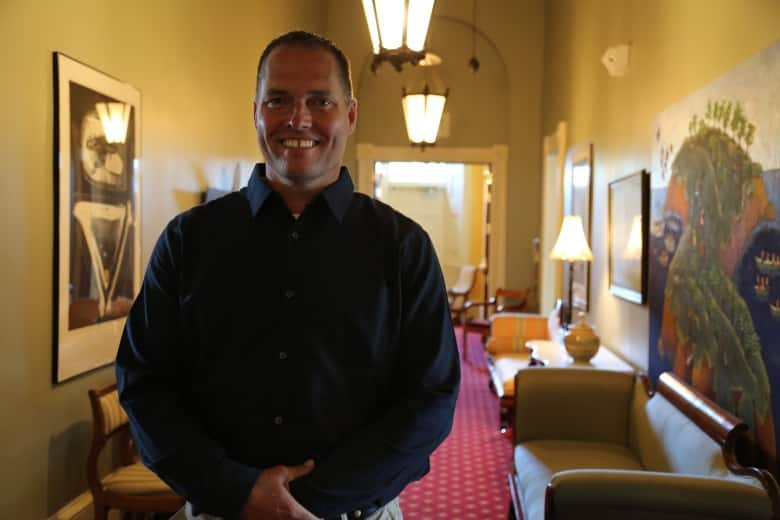 During the worst flooding in recent history, Rob Dekany shuttled Darlings Island residents in his boat to the mainland when their road was covered in water. (Hadeel Ibrahim/CBC)

Dekany, who took time off work to run his free ferry service after the island near Saint John was cut off, said he wasn’t expecting the sincerity in the lieutenant-governor’s voice or the attention in general.

“When I did this, I was expecting no recognition,” he said. “I didn’t even think people would even know my name.

“But the fact that I was recognized, I mean it’s a good feeling, but the important thing is everybody was recognized for all the work they put in.” 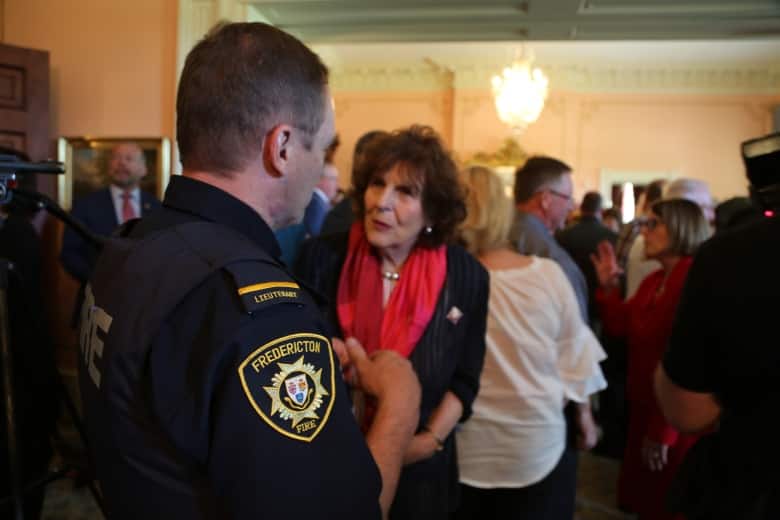 Many first responders invited to the appreciation event wore their uniforms. (Hadeel Ibrahim/CBC)

In attendance were nine other lieutenant-governors who happened to be in town for their annual meeting. Roy-Vienneau thanked her counterparts, too, for offering help, prayers and support.

She also thanked the Emergency Measures Organization, the Fredericton Horsemen’s Association for taking in animals, and Strawberry Hill Farms of Pembroke for providing food.

‘A nice show of appreciation’

Elise Kassis was invited because she’s a volunteer with the York Sunbury Search and Rescue.

She spent 38 hours one weekend standing by road barricades to make sure no one passed them or endangered themselves. She worked several eight-hour overnight shifts on weekends, she said. 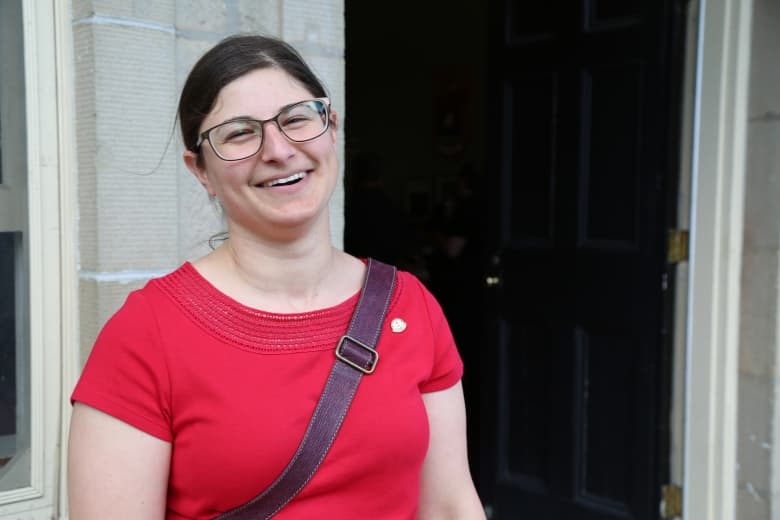 Elise Kassis spent every weekends during the flood standing by road barricades as part of York Sunbury Search and Rescue. (Hadeel Ibrahim/CBC)

“There were some nice, warm, quiet nights and there were also thunderstorms and rainy nights,” she said. “I want to give a hand when people get lost.”

“It’s nice to be recognized by an official representative for the work that we do since it is volunteer work and sometimes we don’t get noticed or seen be the public. It was a nice show of appreciation.”