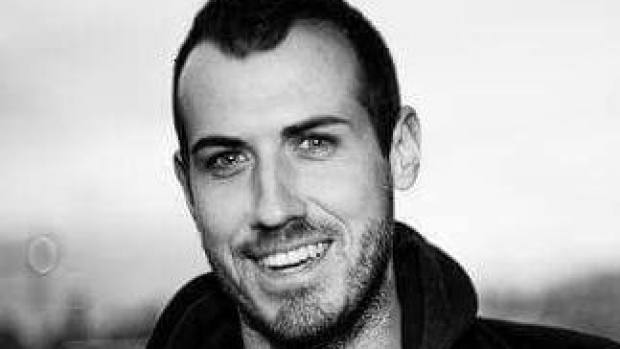 A Vancouver former registered massage therapist has been arrested and charged with sexual assault related to allegations made by several female clients.

Vancouver police say Bodhi Jones is facing four counts of sex assault for alleged incidents involving women who were receiving treatment at his office near West Seventh Avenue and Burrard Street between September 2016 and March 2017.

Jones was released after a bail hearing last month on conditions that include having no contact with six women.

The 37-year-old is also prohibited from being within one block of Qi Integrated Health.

Under the terms of his bail, Jones is prohibited from providing “any massages to female persons.”

According to a notice posted by the College of Massage Therapists of British Columbia, Jones voluntarily resigned from the college on Feb. 21, 2017, “during an investigation arising from his conduct while practising massage therapy.”

Police say they were first notified about the allegations in February and the VPD sex crimes unit began investigating in March. They believe there may be more alleged victims.

“We are publicly releasing this information with the hope of providing those affected with a direct point of contact at the VPD,” said Const. Jason Doucette.

“We want to hear from anyone who feels they may have been assaulted by Mr. Jones.”

Jones is also a singer-songwriter who has earned local acclaim as a busker and a recording artist. His 2014 album Bones was nominated for a Juno award for best recording package.

None of the allegations have been proven in court.

With files from Rhianna Schmunk and Jason Proctor