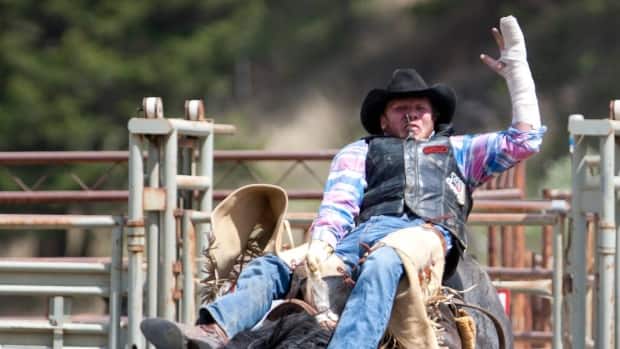 “I was pretty consistently damaged,” he said. “It wasn’t debilitating until the final one, the brain injury.”

A run-of-the-mill incident in rodeo changed his life forever.

He was bucked off a horse, and suffered a brain injury that caused him to get dizzy when he walked for more than five minutes, making it tough to live the life he wanted.

“One minute you feel like everything is getting better, the next minute, it’s a complete switch and you’re dizzy, back to the depression again.”

“There was so many times I wanted to check out. You go through depression, suicidal tendencies. A roller coaster of emotions for a year and a half.” 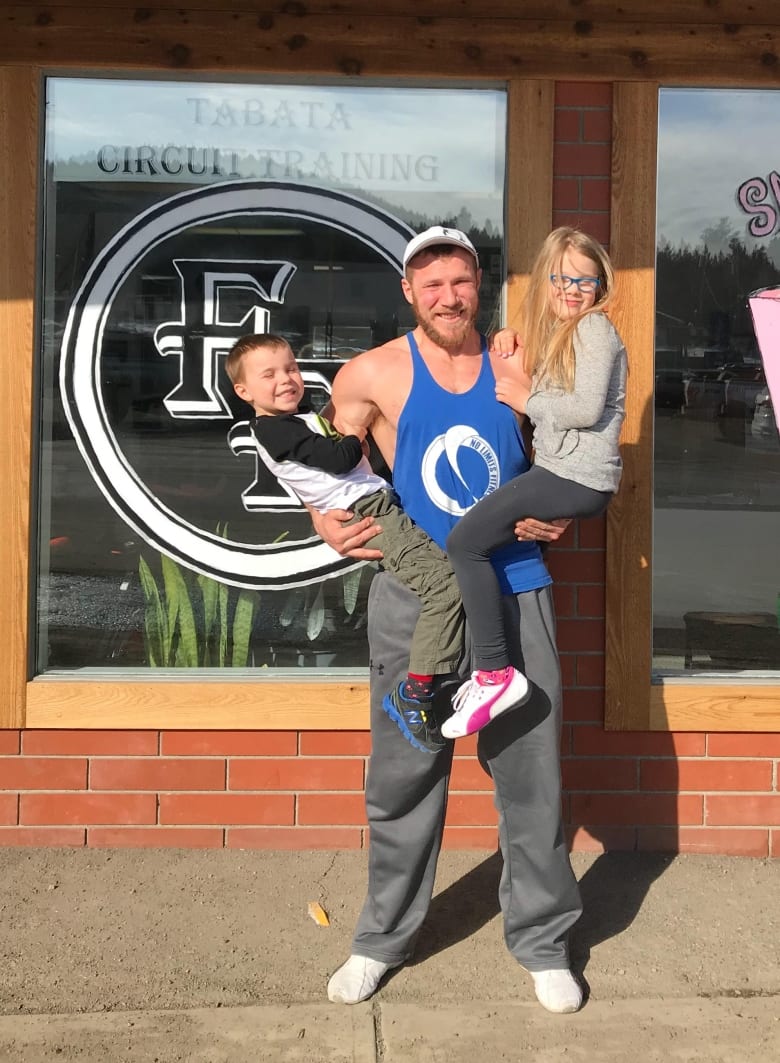 When his doctor told him some of the damage might be permanent, Potter wouldn’t accept the diagnosis.

He left the clinic and headed straight to the gym.

Potter got into bodybuilding, which had been an interest of his since adolescence. He said he saw Arnold Schwarzenegger in a magazine when he was 12, but never had the opportunity to pursue it.

Potter used nutrition and fitness to manage the dizziness that came along with his brain injury.

“The bodybuilding really fit in after my brain injury,” he said. 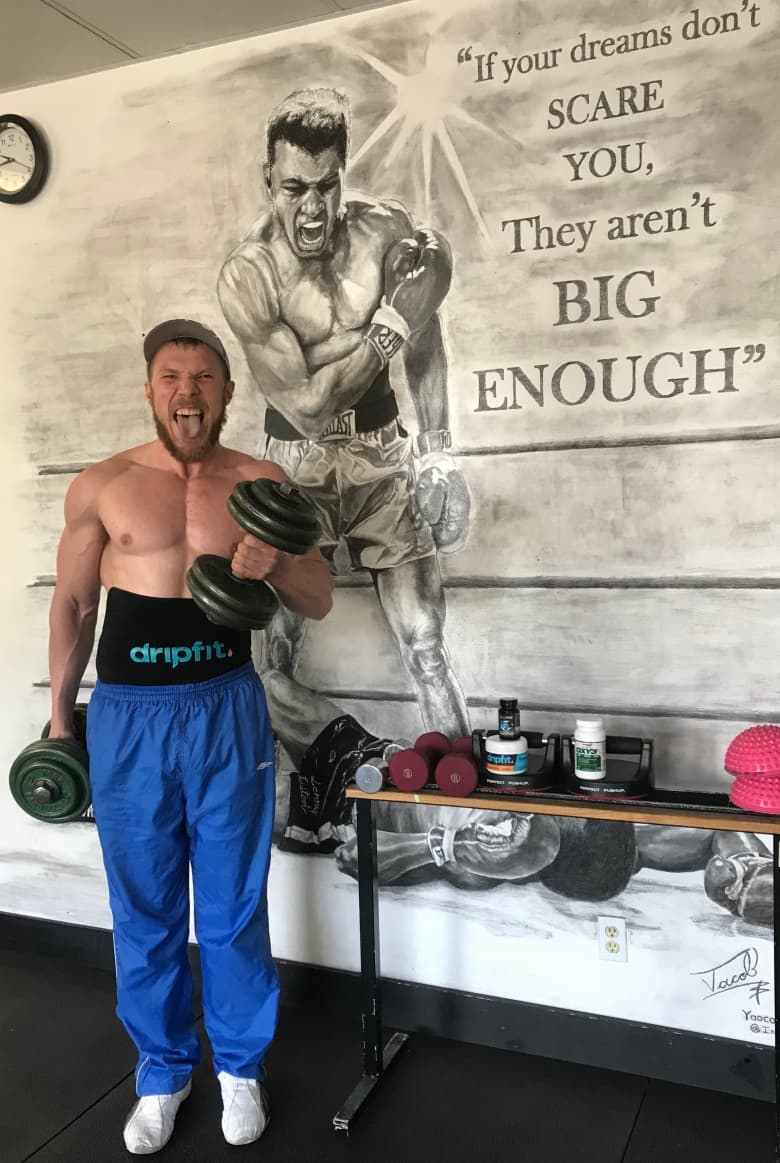 Dave Potter has become passionate about fitness since he discovered nutrition and exercise were key to his recovery from a brain injury. (Dave Potter)

Now, Potter is the proud owner of a gym in his hometown of 100 Mile House, B.C., and he’s preparing for a bodybuilding competition later this spring.

He made some changes to the previous facility — he’s selling supplements and is offering coaching and meal plans for clients, who include some of his old rodeo buddies in Williams Lake.

With files from Brady Strachan and Tara Copeland