Transport Canada has been ordered to give a Victoria man a job with top-secret security clearance — and compensation as high as $500,000 — because he faced discrimination due to depression.

The order comes from the Canadian Human Rights Tribunal, who found Hughes was discriminated against when he was denied the job 12 years ago.

Hughes, 49, said it’s “a bittersweet victory”, because his depression grew deeper after losing out on the position and other jobs that followed.

He says the rejections left him unemployed, financially ruined and homeless, forced to couch-surf and borrow money to make ends meet.

“Unless you’ve walked in these shoes, it’s hard to appreciate 12 years of being blacklisted and litigation and discrimination,” Hughes said.

“It destroys your self-confidence, drives you deeper into depression, stress, anxiety. You start to withdraw from friends and family.”

In 2005, Hughes was the top candidate for the job, according to documents presented to the human rights tribunal. 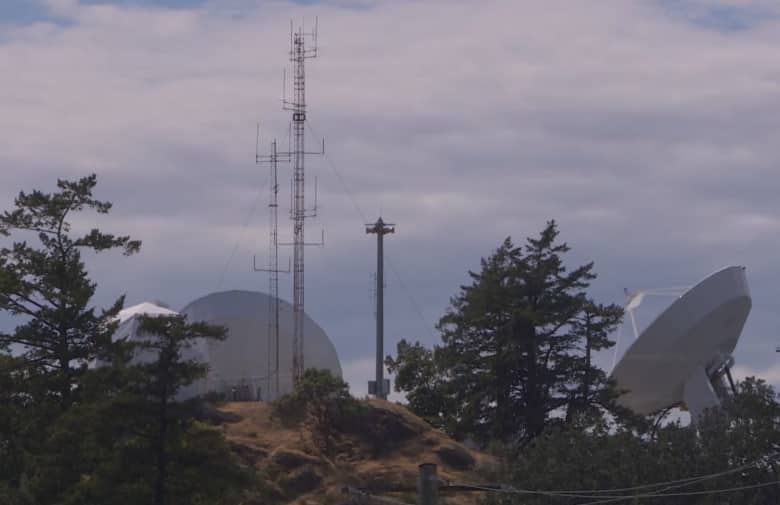 Satellite dishes peak from behind a hill at CFB Esquimalt, home to a marine intelligence unit tracking ships that could pose a threat to the West Coast. (Mike MacArthur/CBC)

He had applied to Transport Canada to become a marine intelligence analyst at the Esquimalt naval base — a position created after Sept. 11 to identify potential threats to the West Coast from cargo or crew aboard incoming foreign vessels.

But during the job interview, Hughes admitted to experiencing bouts of depression, sparked by fallout he says he suffered as an internal whistleblower at previous jobs with the Canada Revenue Agency and the Canada Border Services Agency. Hughes said he had identified improper procedures at both agencies and suffered repercussions, including difficulty in obtaining job references.

The human rights tribunal found that after he confessed to depression positive scores and notes made by his Transport Canada interviewers were subsequently erased or altered so he would not appear to be a leading candidate for the intelligence analyst job — a move the tribunal found “troubling” and “additional circumstantial evidence of discrimination”.

The indentations from the erased written entries could be seen in the original Transport Canada documents, requested by Hughes and his lawyer for the human rights hearing.

“That was a real punch in the stomach when I saw the originals, to see the lengths they went to disqualify me,” said Hughes.

“They’re not allowed to do that. That’s a cover-up.”

‘Instate … on the first reasonable occasion’

Hughes first filed his human rights complaint against Transport Canada in 2007. In 2014, the tribunal ruled in his favour, and directed the two sides to agree on a remedy or it would impose one.

Transport Canada subsequently appealed the decision, but lost in Federal Court in 2016.

It has told Transport Canada to “instate [Hughes] … on the first reasonable occasion, and without competition, to the position of Intelligence Analyst…”

It has also ordered the government agency to pay him for lost wages, plus compensation “for pain and suffering” and “reckless engagement in the discriminatory practice”.

Contacted by CBC News, Transport Canada would only say it’s reviewing the tribunal’s decision and “not in a position to provide more information on personnel matters.” 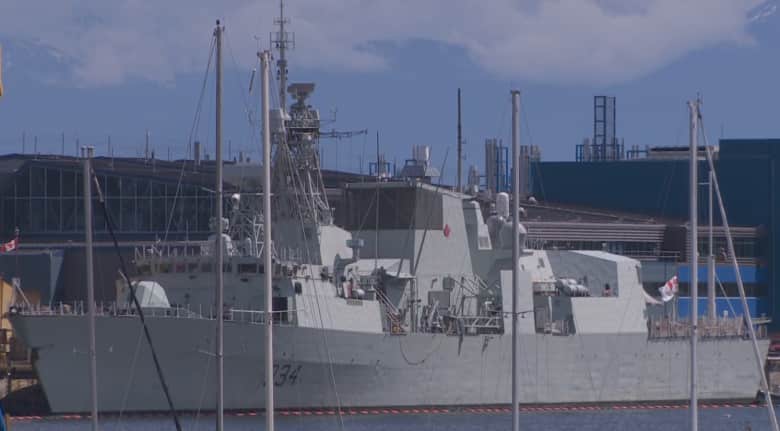 The compensation would cover five years, from when the job would have begun in May 2006 to an arbitrary end date of May 2011.

Based on the pay scale for an intelligence analyst during that time, Hughes estimates he’s owed up to half a million dollars.

But there’s a potential hitch.

The job is tied to Hughes being “subject to the required security clearance.”

Hughes said he likely can’t get that clearance until he gets his compensation, because he’s deep in debt, which could make him a security risk, vulnerable to bribes or blackmail.

“Right now I’m close to defaulting on all of my credit cards,” said Hughes. “So if the government doesn’t pay me and I default, that could cost me my job.” 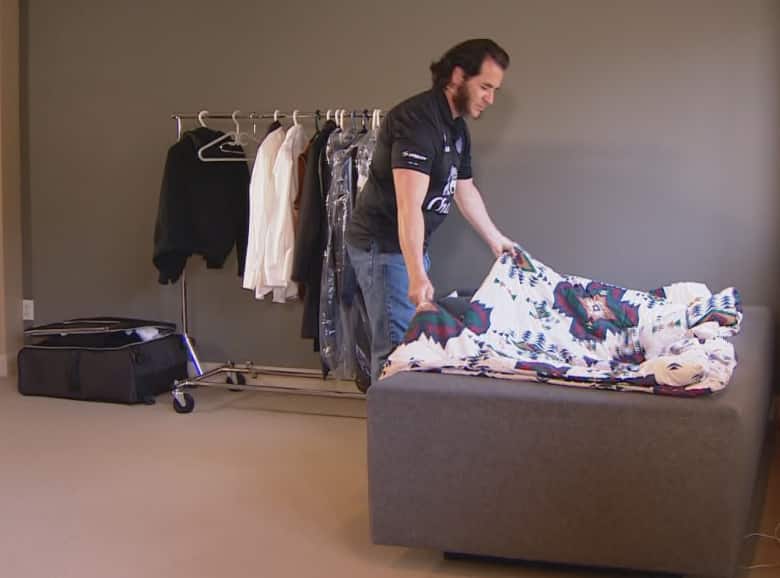 Chris Hughes says he’s been blacklisted from federal jobs due to his depression, unable to find full-time work in his specialized field and forced to couch-surf as debts mount. (Mike MacArthur/CBC)

He hopes Transport Canada quickly pays up after 12 years and he can “go back to work, have a 9-to-5 job like most people and start to build up my life again.”

Hughes believes the Canadian Human Rights Tribunal decision could set a precedent for others.

“I hope this will benefit other whistleblowers and, going forward, other people who have depression, that they don’t have to go through a 12-year legal nightmare.”